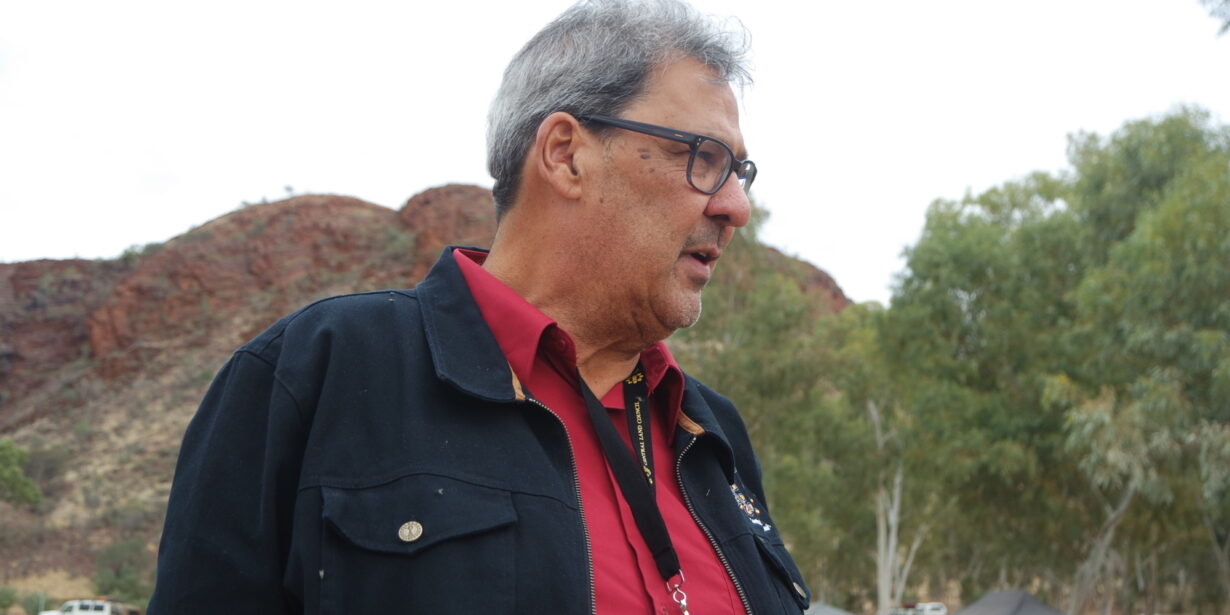 Last week a forum was held at the Ross River Resort, east of Mbantwe Alice Springs where native title corporations came together to discuss ways to strengthen their capacity over how land is used

The Central Land Council's Prescribed Bodies Corporate Regional Forum this week saw presentations and support from the National Native Title Council, the National Indigenous Australians Agency and the Office of the Registrar of Indigenous Corporations.

A major part of the forum was the launch of audio translation of the ‘Native Title Story’ - a booklet released by the Council that explains the complexities of native title legislation in six Aboriginal Languages.

CAAMA’s Philippe Perez attended the forum and he spoke to both the Native Title Manager at the Central Land Council Francine McCarthy, the councils CEO Les Turner and the council’s chair Sammy Wilson. 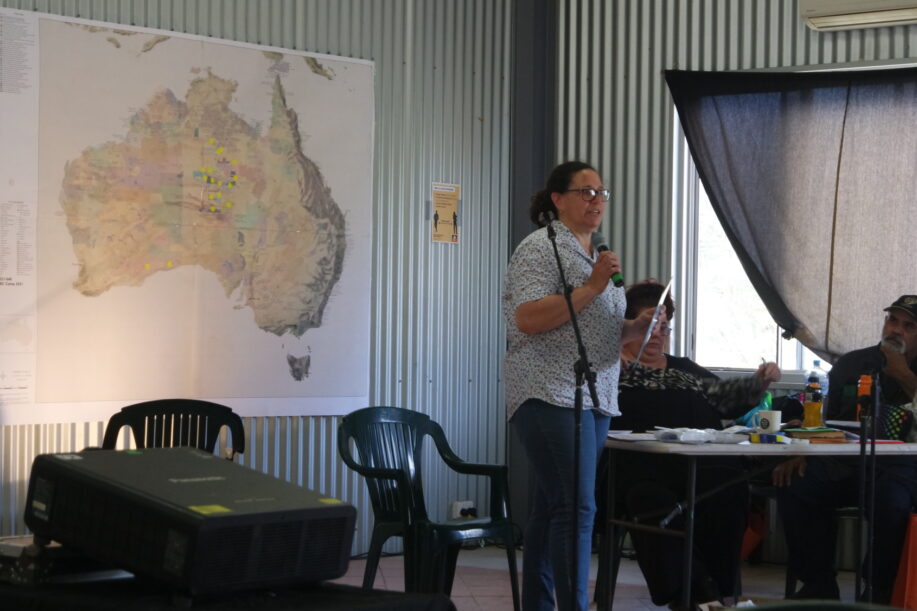 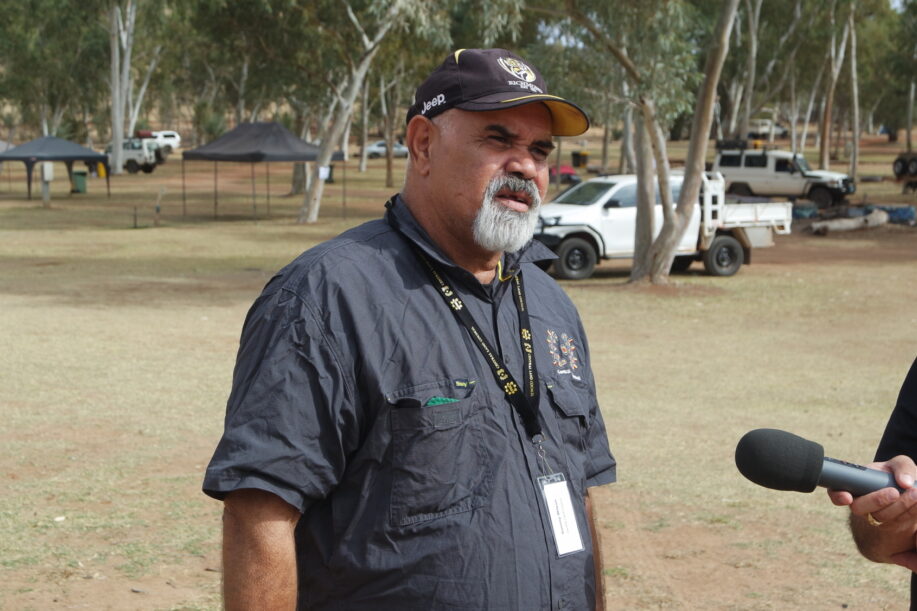 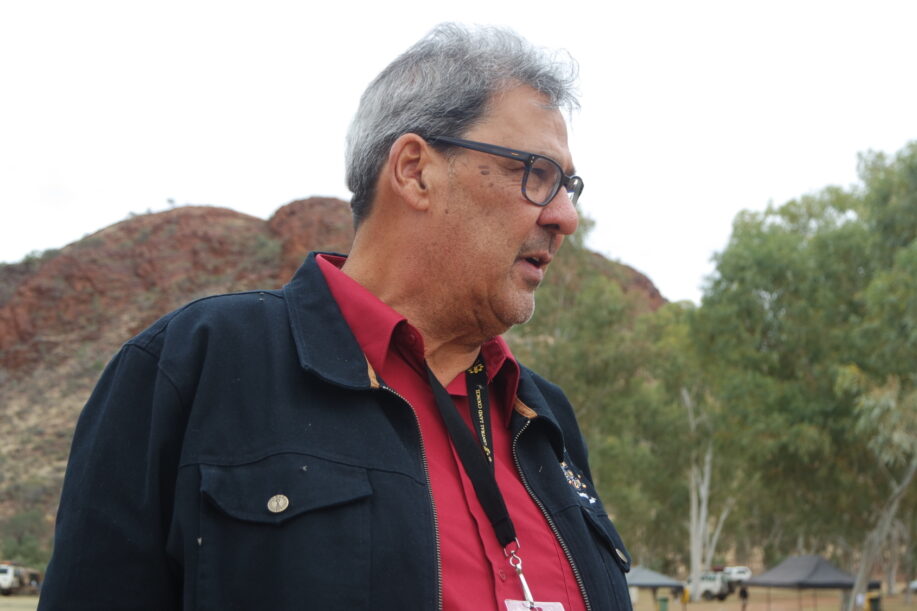 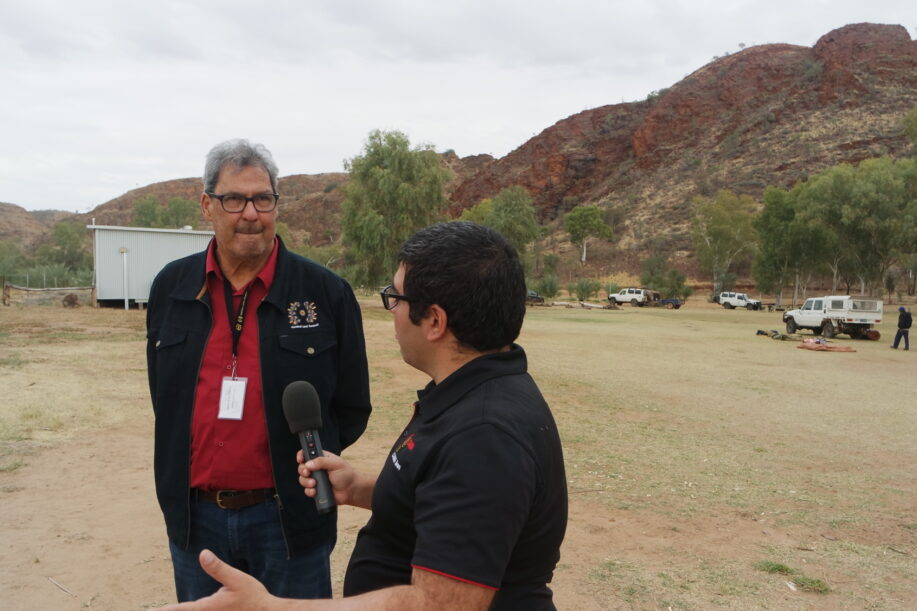