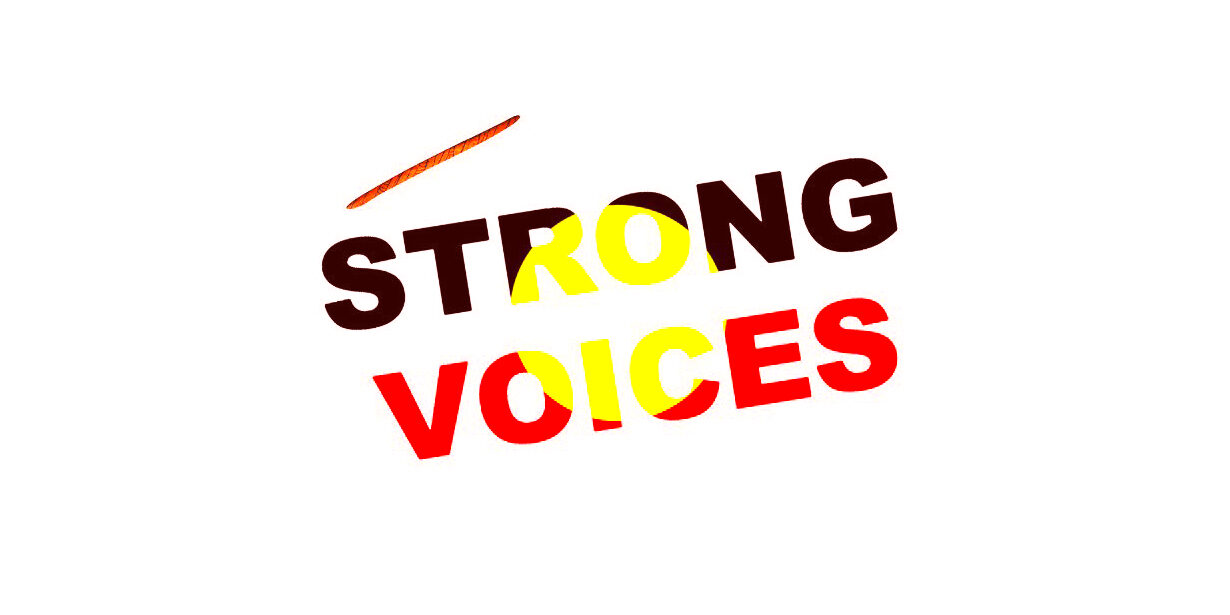 In 2019 Ngaanyatjarra / Karonie woman Andrea Mason was appointed as a commissioner on the the Royal Commission into Violence, Abuse, Neglect and Exploitation of People with Disability…… to help provide leadership and guidance on matters specific to First Nations peoples with disability.

Commissioner Mason joins JosefJagamarra Egger to discuss the ongoing progress of her work….and tells us that that First Nations people with a disability is the unwritten chapter of our history that needs to be told.

Recent upgrades to My Health Record sees the visibility of immunisation information increase when you access it via desktop or mobile device.

Some of the major contributors to the first Eastern and Central Arrernte to English dictionary attended the launch of the revised edition on Thursday afternoon.

The dictionary, first published by IAD Press in 1994, was a major community effort which involved almost one hundred people and a dozen organisations over six years.