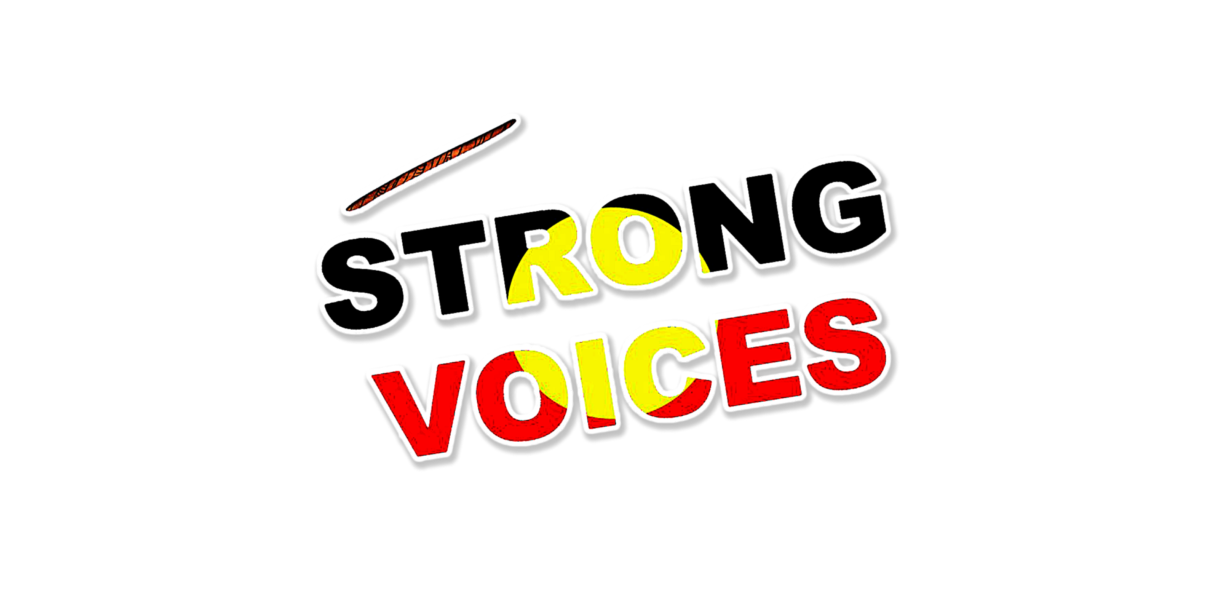 A time of reckoning for America as a former Minneapolis police officer is convicted of the murder and manslaughter of George Floyd.

Mr Floyd died in May last year after being arrested by MInneapolis police, with video showing Mr Chauvin pressing his knee of Mr Floyd's neck for nine and a half minutes.

The police officer was found guilty on all three charges against him — second-degree murder, third-degree murder and manslaughter.

Territory CLP Opposition Leader Lia Finnochiarro has spent the week here in Mbantwe speaking with Elders and key stakeholders to observe their work in curbing crime in the town.

Ms Finnochiarro, along with local Shadow Minister for Territory Families Joshua Burgoyne, spent Thursday night walking the streets where they aimed to engage with the community and observe the youth issues.

Wanyuwa and Wardaman woman Shellie Morris has been recognised for her contribution to music with a Doctor of Music from the University of Sydney. Jenni Hubert catches up with Shelley to discuss her success.

Michael Flick from Collarenabri in NSW was a young Kamilaroi man who saw World War One action on the Western Front after arriving there in 1917.

Mick’s grandson, Joe Flick, is immensely proud of his Pop and each and every ANZAC Day wants to ensure that Mick, along with all First Nations men and women who served their country… are properly honored.