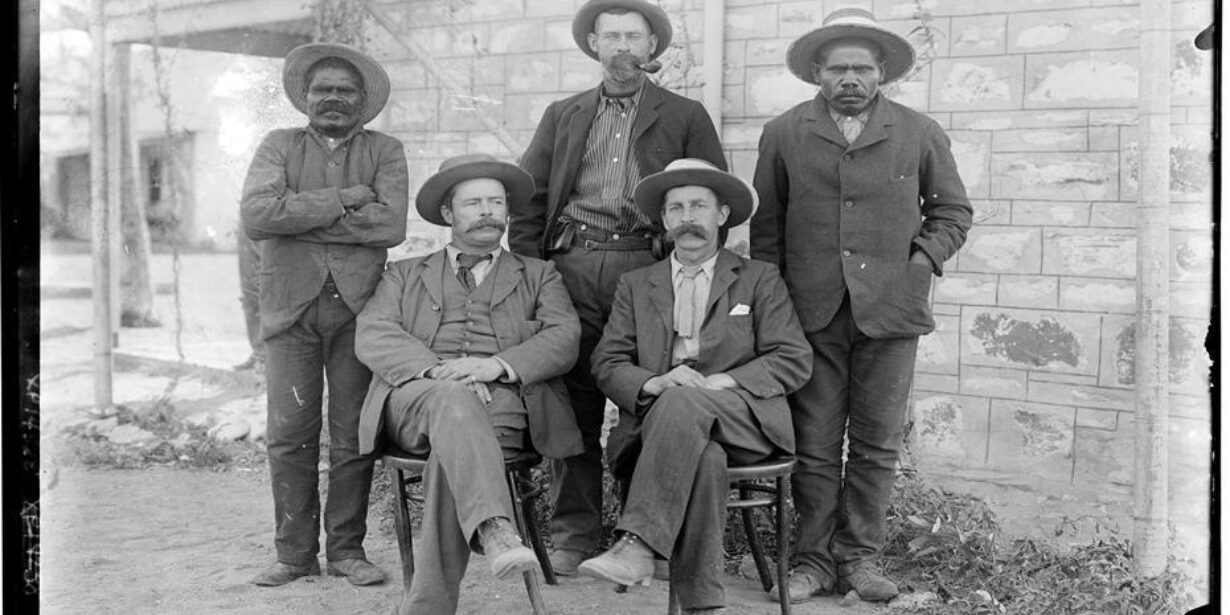 Secret and sacred knowledge in photographs returns to Central Australia....

Nearly 300 historic photographs taken by early Australian anthropologist and ethnologist Francis James Gillen have been gifted by SA State Records to the Museum of Central Australia.

The photos contained in an album were part of an expedition that Gillen took in the early 1900’s and contain images of Arrernte elders and sacred sites.

The expatriation which included multiple consultations with Arrernte men and the South Australian Records has been 30 years in the making.