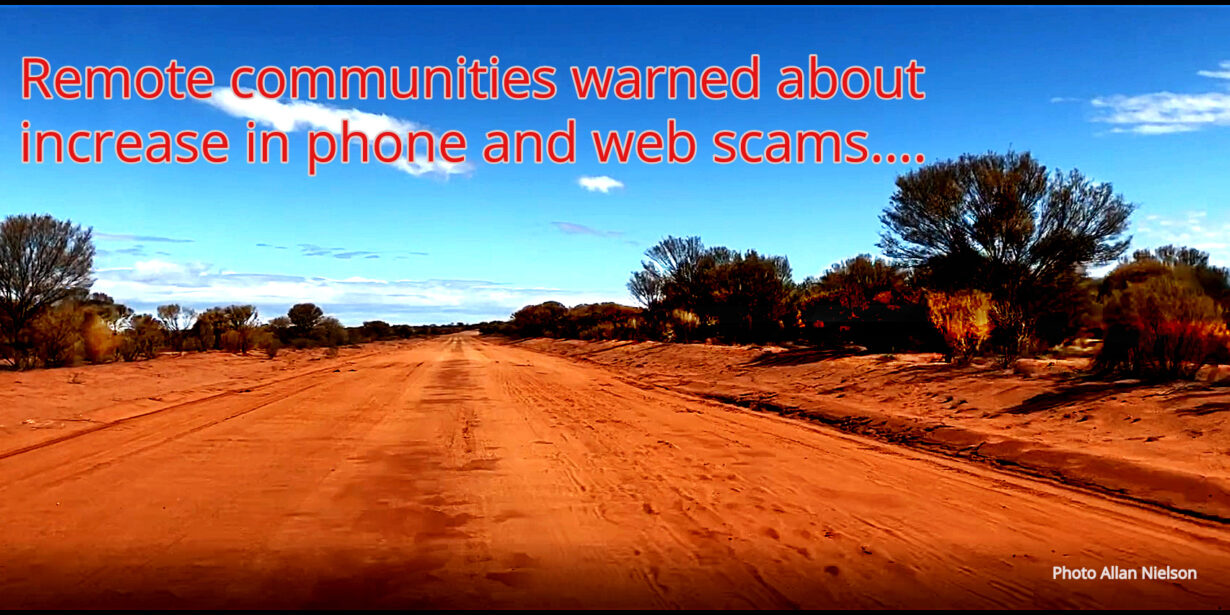 Remote communities warned about increase in phone and web scams.....

NT Consumer Affairs is finding an increasing number of scam websites from proactive investigations and reports from experienced online shoppers who are being scammed by fraudulent websites.