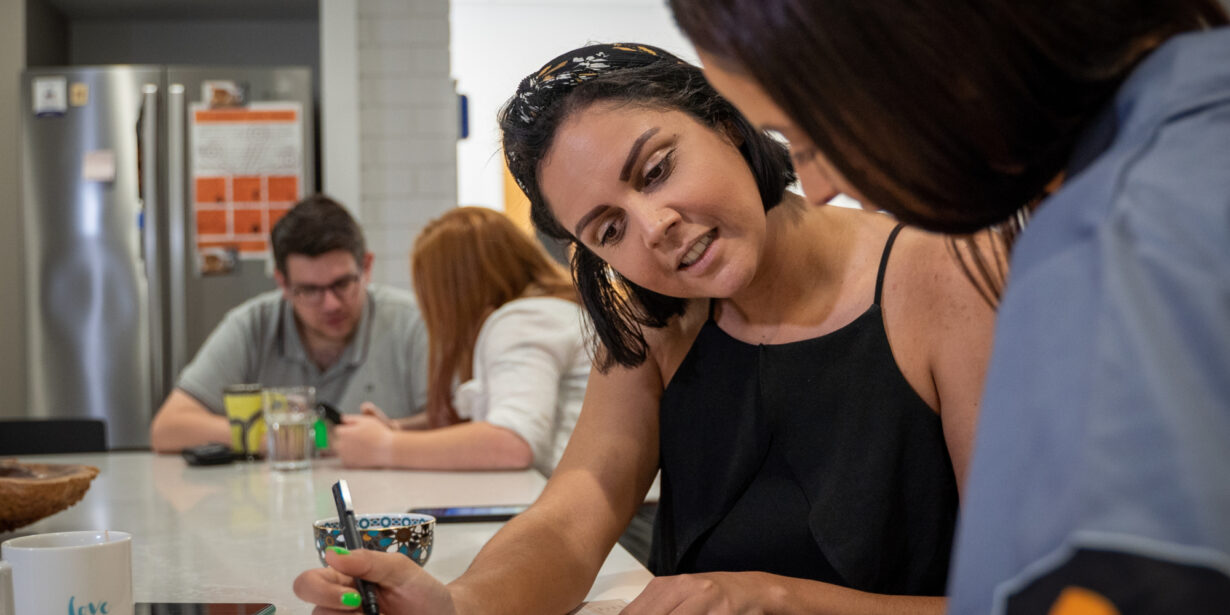 The Australian Bureau of Statistics (ABS) are encouraging First Nations people to take part in the 2021 Census.

It’s being held on August 10th, 2021 and the ABS are encouraging Aboriginal communities throughout the country to either participate, or be involved in collating data for the Census.

The Aboriginal and Torres Strait Islander population in Australia has historically been undercounted. This is because some people have not been counted in a household Census form or some households have not been counted at all and there is a push from the ABS to especially have those in NT communities to take part.