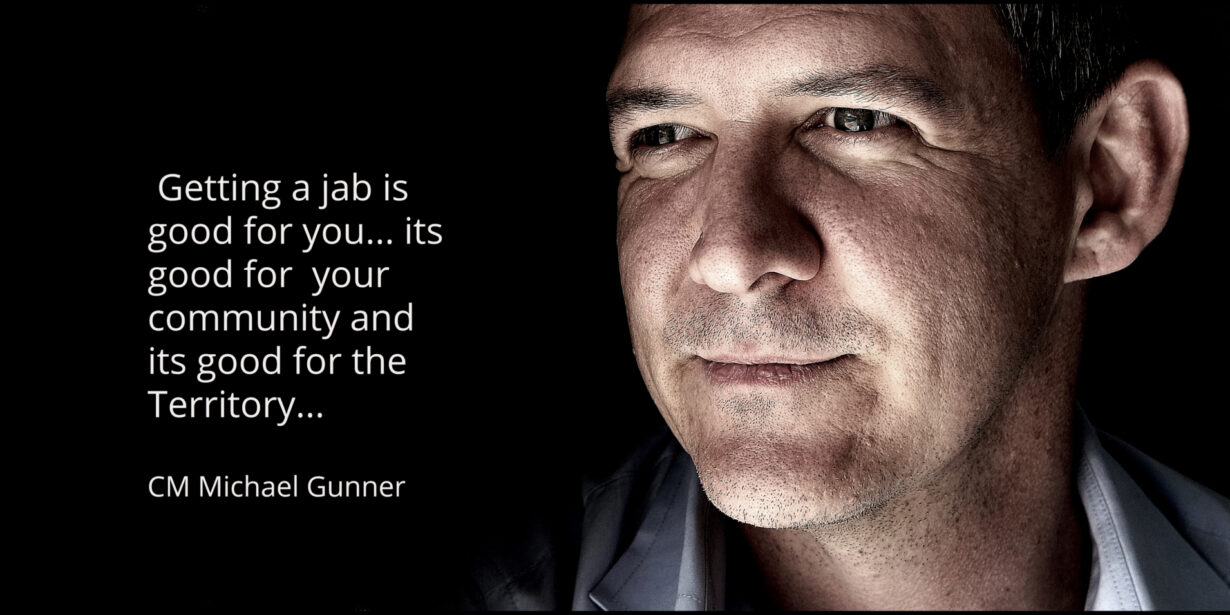 Quarantine workers, high-risk hospital and health care workers and border control workers and will be among the first to receive the the coronavirus vaccine when it is rolled out across the Northern Territory next week.

Northern Territory Chief Minister revealed aged care workers and disability workers will also be part of the first stage of the vaccine rollout.

Addressing media this morning Mr Gunner said “ the focus in the early stages is getting the vaccine to the most at-risk, like our incredible frontline workers, as well as vulnerable Territorians.”

The Chief Minister said the Territory would be starting off “small” and the Commonwealth will be “equal partners” in the complex rollout including responsibility to vaccinate those in the aged care and disability care systems.

The NT will roll out the Pfizer vaccine which requires ultra cold temperatures of -70C.

The single vaccine hub at the Territory will be at the Royal Darwin Hospital while a second vaccine hub is expected to be established Alice Springs Hospital within a few weeks.

Two weeks ago NT Health Minister Natasha Fyles confirmed Aboriginal Territorians will be inoculated as a matter or priority when the vaccine rollout begins.