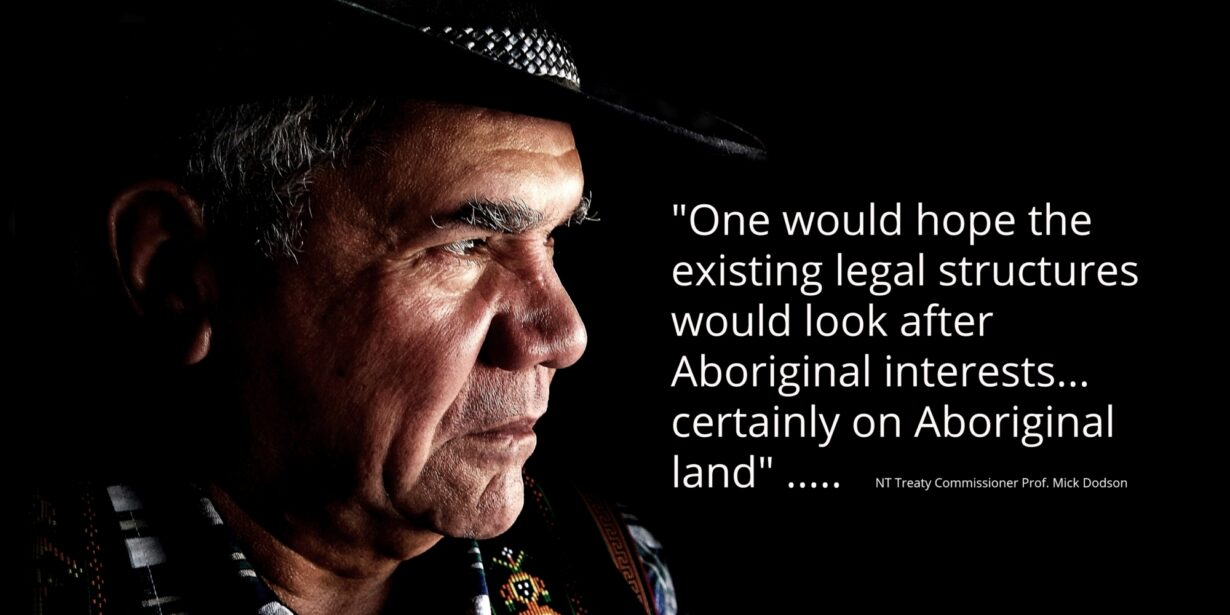 The Treaty Commissioner is required to deliver firstly an interim report, as well as a Discussion Paper for public release and later a final report to the NT Chief Minister on the outcomes of the consultations and recommendations for the framework.

The Treaty Commissioner's key role through to October 2021 will be to consult with Aboriginal Territorians across the NT. The remote consultation program commenced in October 2020 on Groote Eylandt hosted by the Anindilyakwa Land Council and the most recent consultations were in the West Daly region.

Key outputs are to devise and implement a consultation program with two stages:

Advise and share information and ideas about different best practice approaches to negotiating and settling a Treaty nationally and internationally.

Explore possible models for a Treaty in the Northern Territory.

Provide explanations of the legal context of a Northern Territory Treaty.

Determine the level of interest in a Treaty amongst First Nations and Aboriginal Territorians.

An interim report is to be provided to the Chief Minister and a discussion paper for public release prepared by March 2020.

Release of a public discussion paper to facilitate informed discussions about the matters outlined under ‘role’.

This stage of consultations will revolve around the content of the discussion paper and an assessment of whether a consensus or majority view exists on all or any of the substantive items included in the Discussion Paper.

Make recommendations to the Northern Territory Government on next steps and the appropriate framework to be put in place to undertake Treaty negotiations.

A final report on the outcomes of consultations, recommendation of next steps and a proposed negotiation, framework for Treaty to be proceed in the NT is to be delivered to the Chief Minister no more than 18 month after delivery of the interim report discussion paper.

For more information go to: