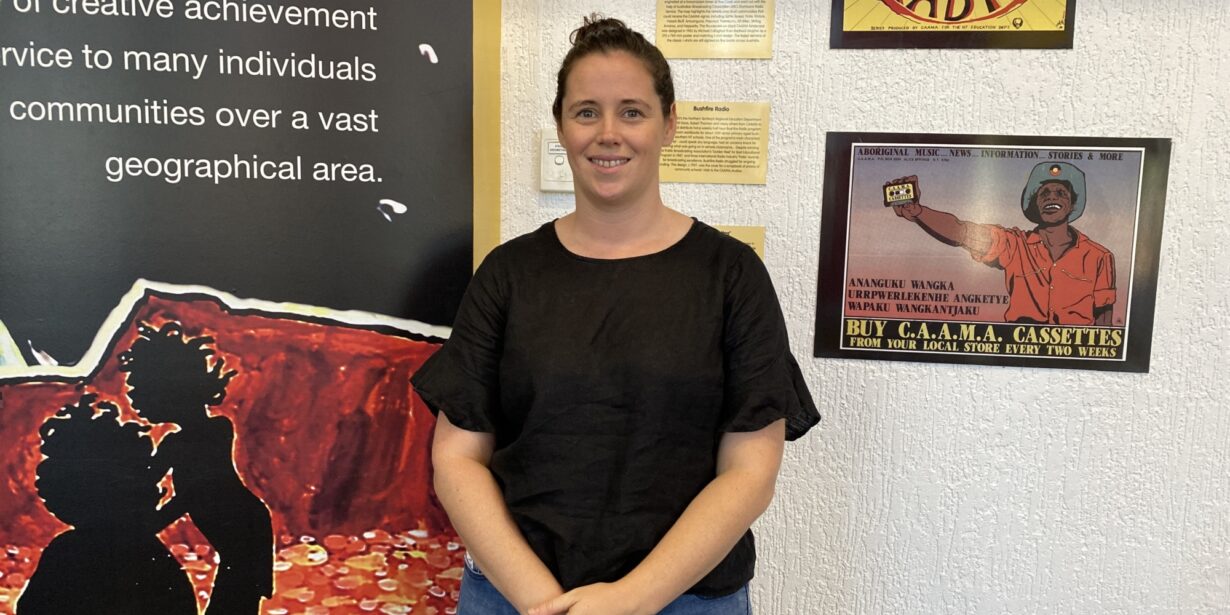 CAYJ: New measures on youth crime are ineffective and expensive

A network of organisations that advocates for young people's legal and social rights in Central Australia have described new measures announced by the Gunner Government to reduce crime as ineffective.

Legislation planned to be introduced in May will see the revocation of bail for anyone who commits a serious crime while on bail.

There will also be no presumption of bail given to offences like unlawful entry or assault and an expansion of electronic monitoring.

But Chair for the Central Australian Youth Justice (CAYJ) network Kirsten Wilson said the measures would fail to achieve their goal of reducing crime.

She spoke with CAAMA's Philippe Perez (audio below).