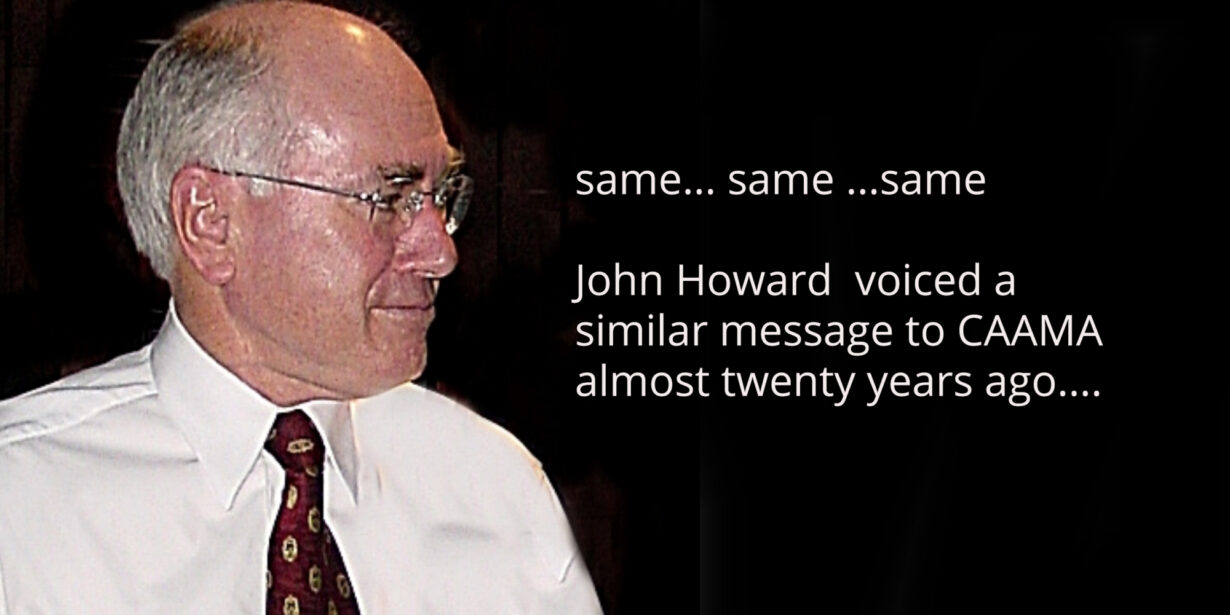 Institutionalised racism- no such thing ! John Howard dismissed accusations in 2002 as "rote cliches that people produce."

Former Prime Minister John Howard has insisted there is no “underlying racism” in Australia, holding firm in his view that the 2005 Cronulla riots were not racist.

The 81-year-old, who lead the nation between 1996 and 2007, made the remarks during the results of the ABC's Australia Talks National Survey on Monday evening, hosted by Annabel Crabb and Nazeem Hussain.

During a visit to Central Australia in 2002 Mr Howard Visited CAAMA radio where he provided a similar response when questioned about claims of institutionalised racism raised by the late Professor Gavin Mooney.

The former Prime Minister also shared his thoughts on why he wouldn't commit to a National Apology....... 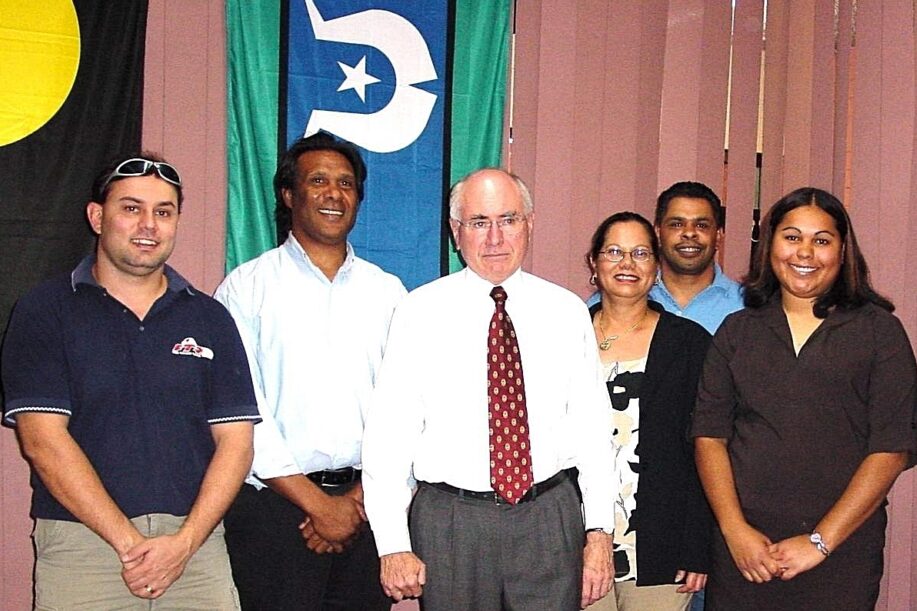