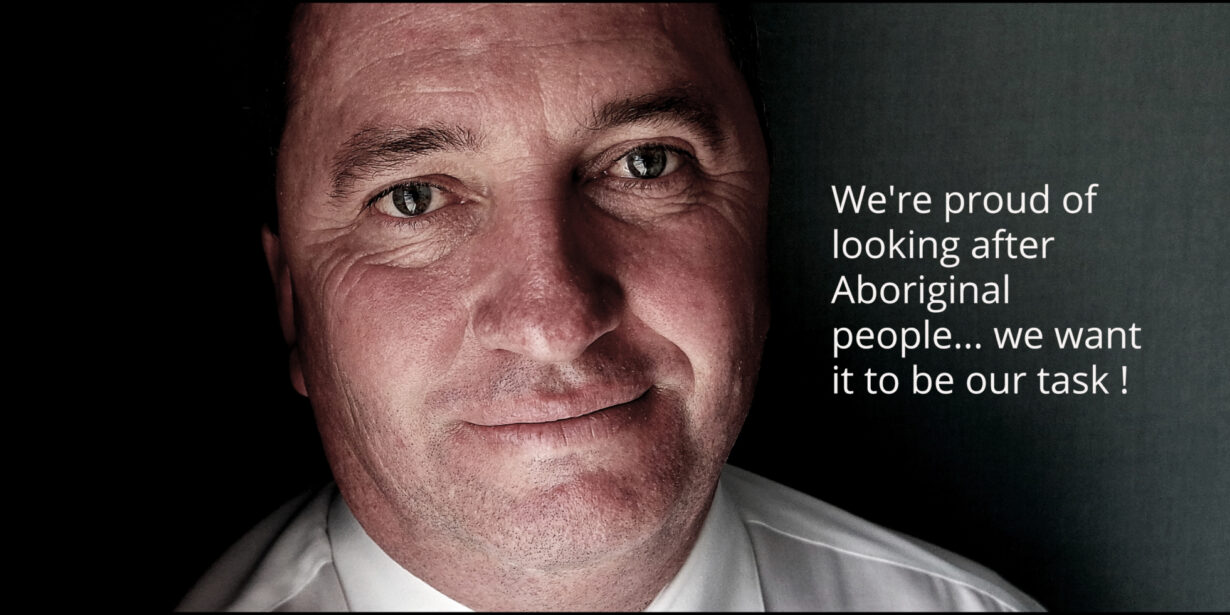 Barnaby Joyce has returned to the nation's second highest office after ousting Michael Mc Cormack and once again is the Deputy Prime Minister of Australia.

Senator Matt Canavan called a spill motion in Federal Parliament on Monday where Mr Joyce defeated Michael McCormack in what’s believed to have been a very close vote.

Mr Joyce who was born in Tamworth NSW is a graduate of the University of New England. He was elected to the Senate at the 2004 federal election taking office in 2005 and became the National Party's Senate leader in 2008.

At the 2013 election he moved to the House of Representatives, winning the rural seat of New England in New South Wales.

Mr Joyce returns to a leadership position after three years of serving as a backbencher.

Fellow Nationals MP David Littleproud will continue as Deputy Leader of the party.

CAAMA spoke with Mr Joyce during his visit to Central Australia in 2016 - before he resigned in 2018 as Deputy Prime Minister and Nationals leader after facing sustained pressure to quit following an affair with a former staffer who he eventually married.
Listen here :