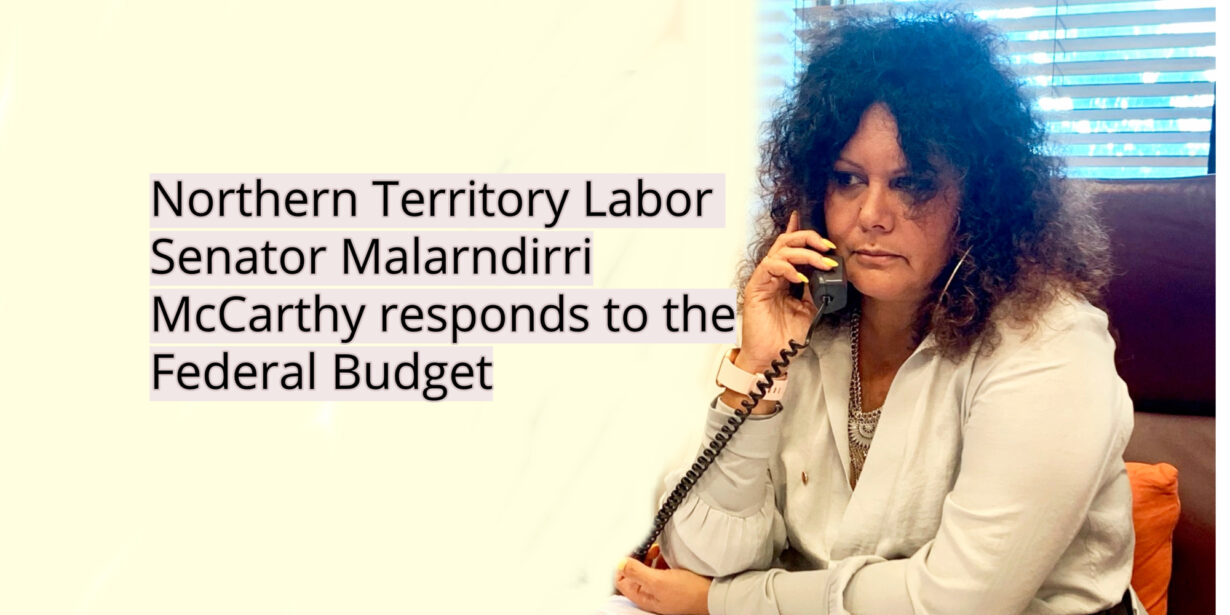 The Federal budget handed down by the Treasurer Josh Frydenburg in Canberra’s Parliament House has confirmed that the community development program or CDP will be scrapped in 2023 and replaced with a new work for the dole type employment program for remote communities.

The CDP was a highly controversial program which had been criticised by unions and jobseekers in remote areas who worked far more hours for the jobseeker payment than urban counterparts.

A review of the program in 2018 had found that penalties for those on the program targeted those in Aboriginal communities.