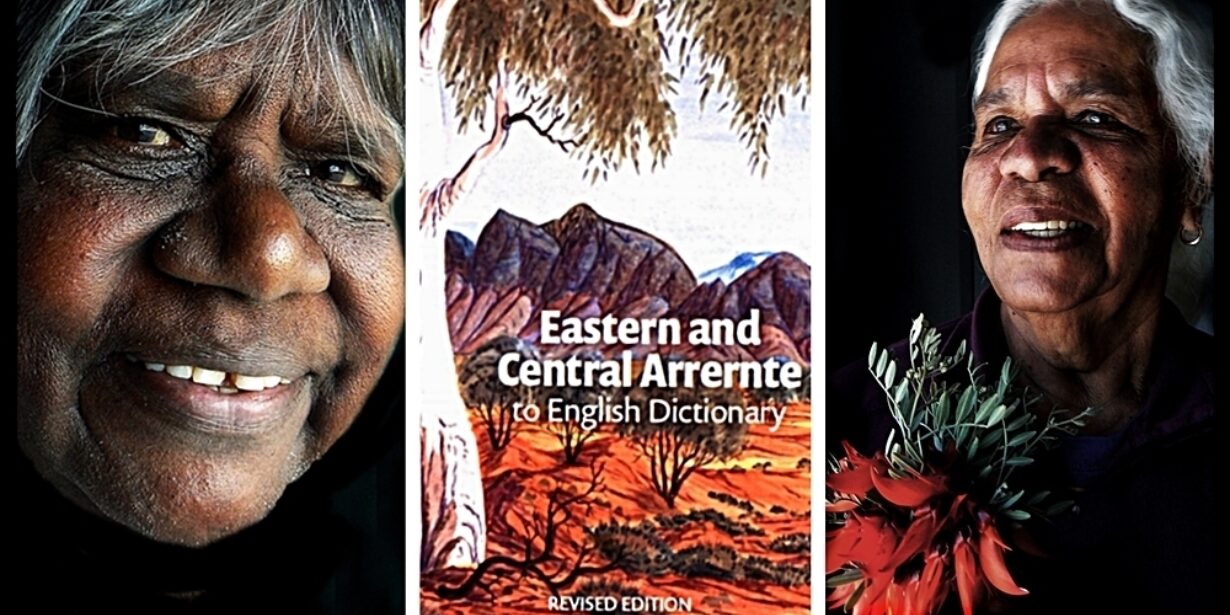 Some of the major contributors to the first Eastern and Central Arrernte to English dictionary are set to attend a launch of the revised edition on Thursday.

The dictionary, first published by IAD Press in 1994, was a major community effort which involved almost one hundred people and a dozen organisations over six years.

Eastern Arrernte linguist educator, elder, Traditional owner, author and ecologistVeronica Dobson wrote hundreds of pages of explanations of Arrernte words, including examples. and detailed meanings which were comprehensively checked to make sure they were suitable for the dictionary.

Other contributors to the 1st edition: including , MK Turner and Therese Ryder will join Veronica as special guests at the relaunch which begins at 4.30 pm at the Town council lawns.


Michael LaFlamme, Manager at the Institute for Aboriginal Development Aboriginal Corporation (IAD) told CAAMA that the dictionary provides a much bigger picture than just understanding how to speak a few words in another language…

Listen to the full interview here: