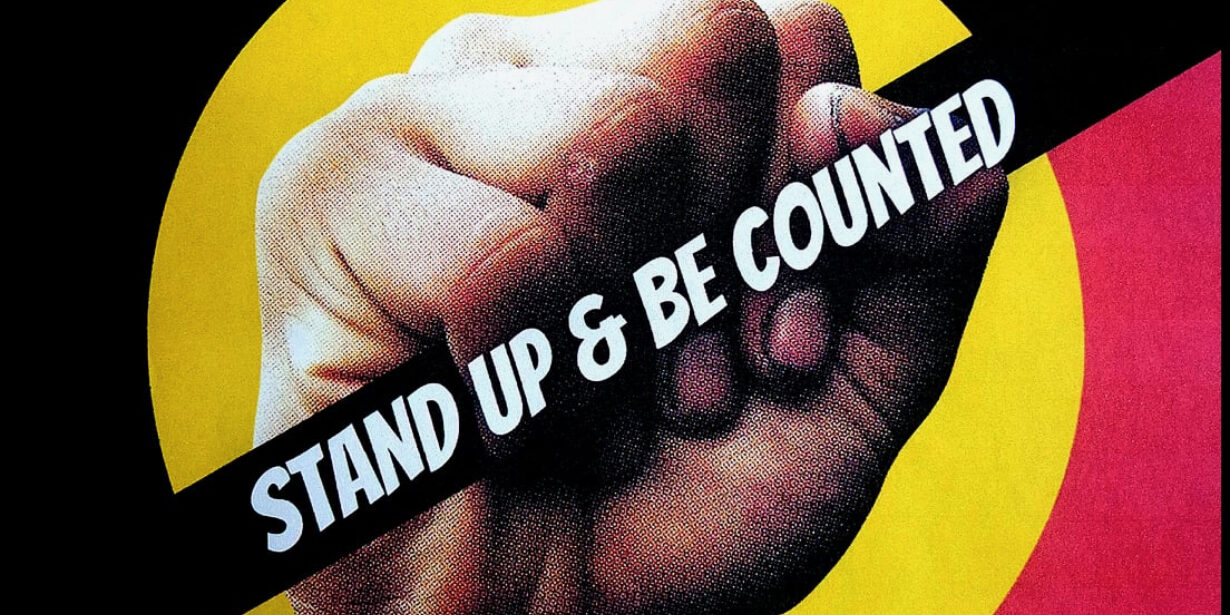 Calling for an end to black deaths in custody

Preparations for a national day of action to highlight the 30th anniversary of the royal commission's findings into Aboriginal Deaths In Custody are underway, with gatherings set to be held around the country - including a day of action at 11am on the Mbantwe Alice Springs Court Lawns on April 10.

The day of action comes as a new campaign by the national peak body for Aboriginal and Torres Strait Islander Legal Services (NATSILS) calls for urgent action from federal and state governments to end First Nations deaths in custody.

Philippe Perez spoke with NATSILS campaigner Anuypa Butcher about the protest action and the newly launchd campaign (download audio below). 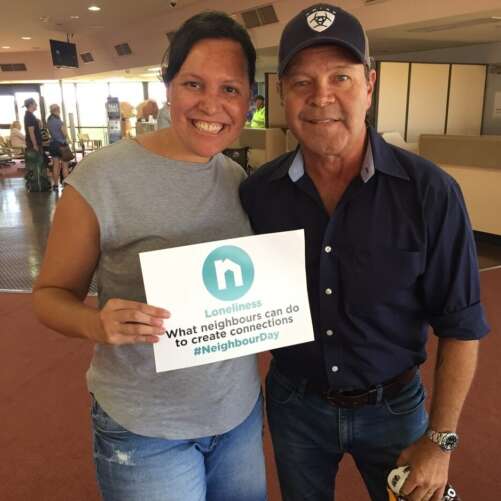 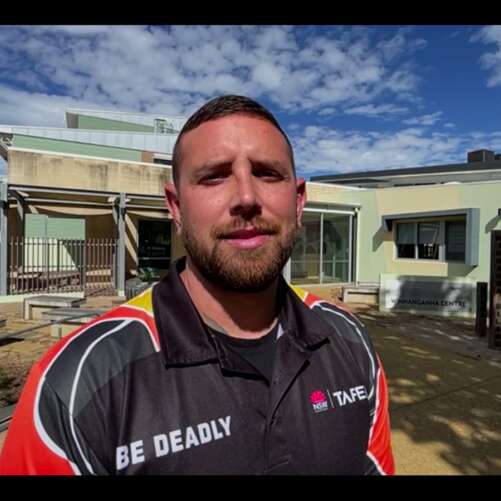 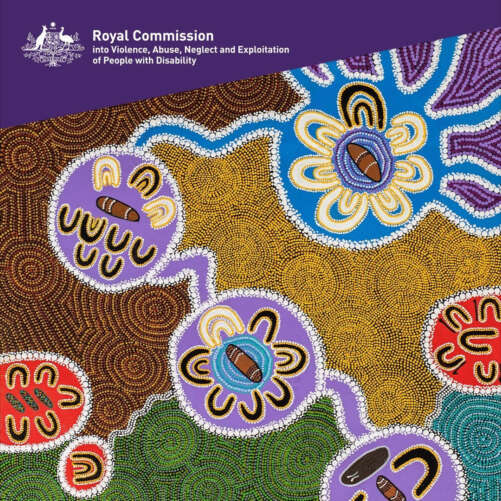 COMMUNITY
Have your say on disability service providers