* The Prime Minister Scott Morrison has announced a was that Indian repatriation flights in the Northern Territory will be cut by a third.

* Wanyuwa and Wardaman woman Shellie Morris has been recognised for her contribution to music with a Doctor of Music from the University of Sydney.

* The grandson of a Kamilaroi man who saw World War One action on the Western Front, is urging First Nations people to seek out further information if they believe a relative has formerly served in Australia’s defence forces.

* Territory Police are investigating a fatal single vehicle crash north of Alice Springs where a woman has died.

* And all the latest in sport. 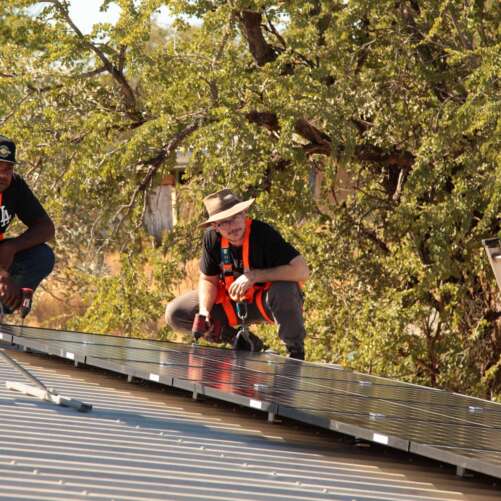