4. In sports news the Matildas have taken a pre-game photo with the Aboriginal flag to open their Olympic campaign gaining global acknowledgement along with their kiwi counterparts who took a knee. 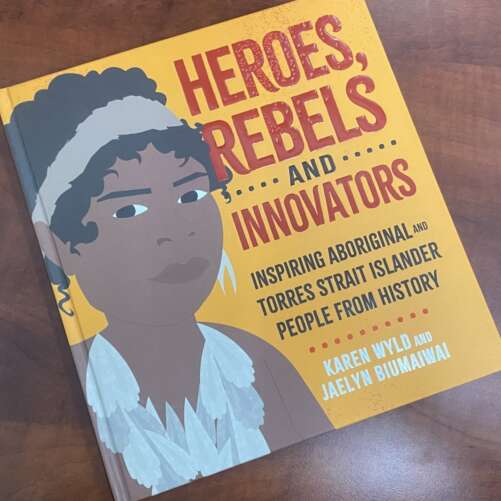 NEWS
Karen Wyld: Telling the stories of our heroes