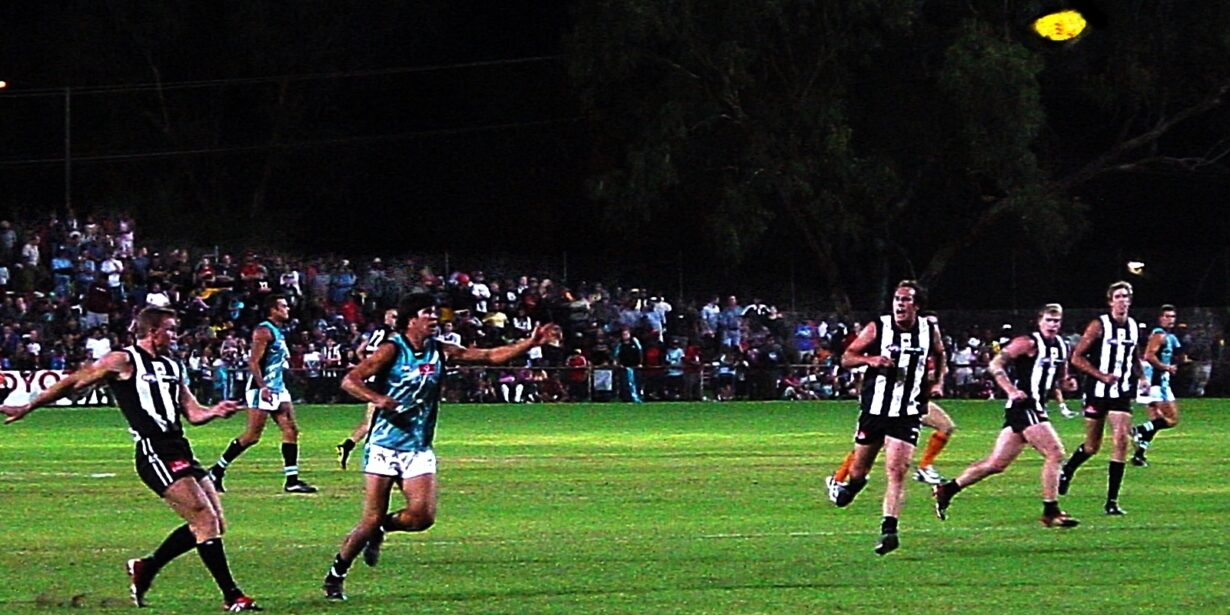 The AFL will be partnering with an Aboriginal Radio Alliance to broadcast AFL matches to remote Indigenous communities across Australia beginning next year.

The newly formed Aboriginal Radio Alliance will broadcast a weekly AFL match in the 2022 season through an extensive radio network.

Broadcast partners include the TEABBA radio network based in Darwin, CAAMA based in Central Australia, the Black Star radio network throughout remote North Queensland and 3KND based in Melbourne.

In a statement, AFL Executive General Manager of Inclusion and Social Policy, Tanya Hosch said it will look to extend the commitment of the AFL to help reach more rural and remote communities.

CEO of CAAMA and member of the Aboriginal Radio Alliance, Jim Remedio said the stations will work together in bringing the national sport to remote communities. 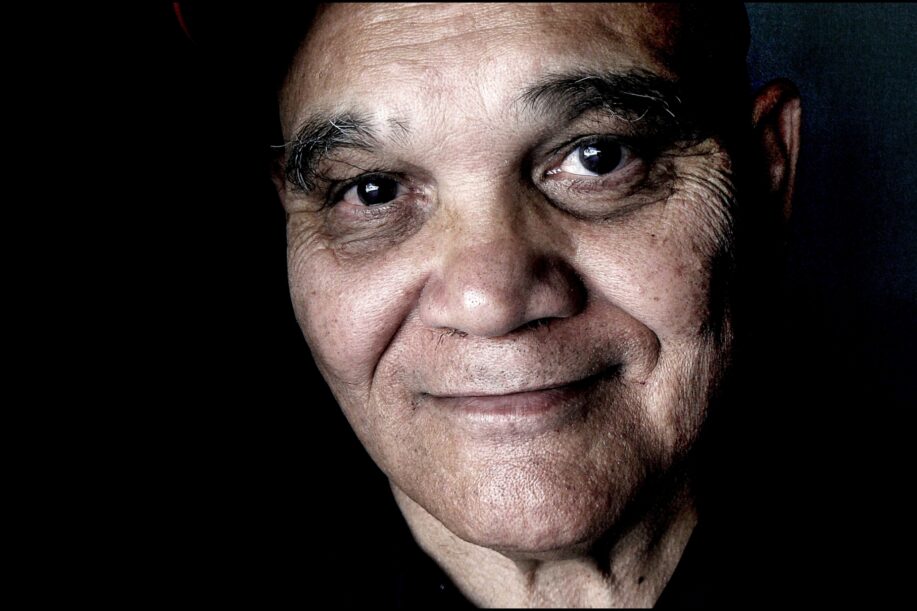 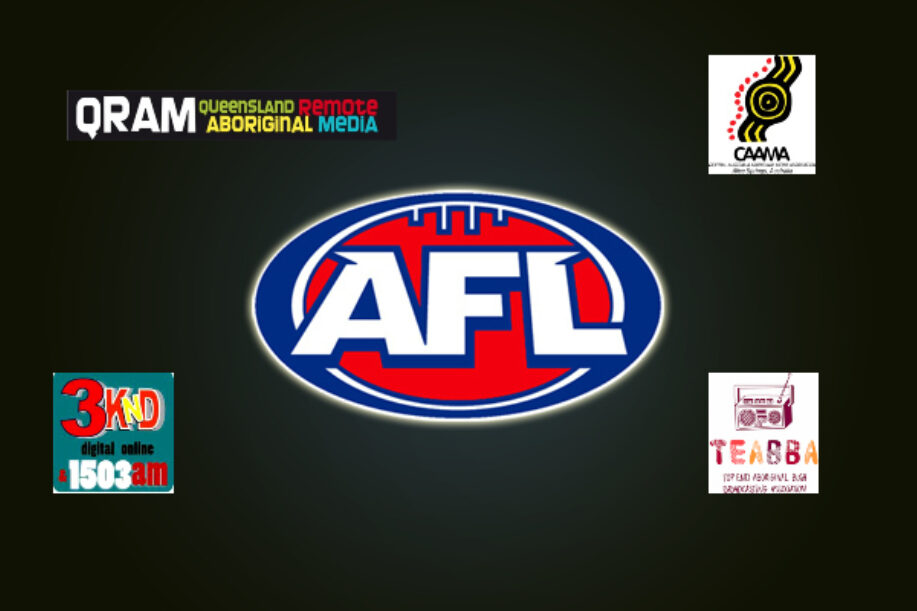