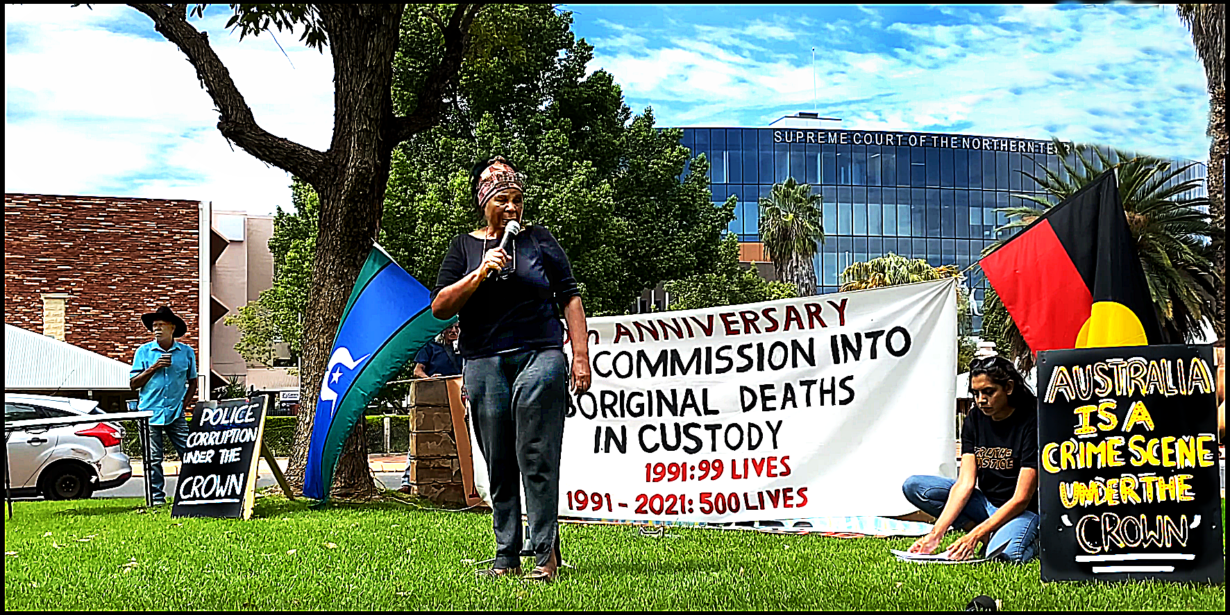 Aboriginal deaths in custody... 30 years since the Royal Commission and what has changed ?

A protest in Mbantwe Alice Springs on Saturday has called for Federal and State Governments to implement the recommendations into Aboriginal Deaths in Custody handed down nearly 30 years ago.

Around 150 people turned up at the town's court lawns to hear from protestors, who also lit a smoke ceremony.

The National Aboriginal and Torres Strait Islander Legal Services, NATSILS, has called on the Prime Minister to meet with the families of people who have died in custody.

Campaigner from NATSILS Anyupa Butcher read a statement from the families petitioning for urgent action.

Similar Protests were also held in Sydney, Brisbane, Melbourne and Lismore on Saturday. Perth and Adelaide rallies have been organised for Thursday, the exact date of the final report's 30th anniversary. 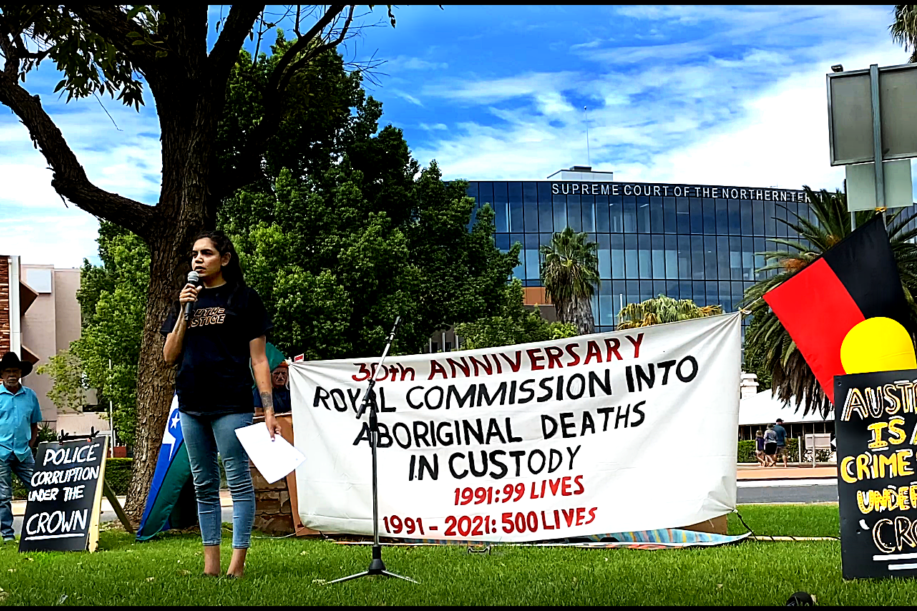 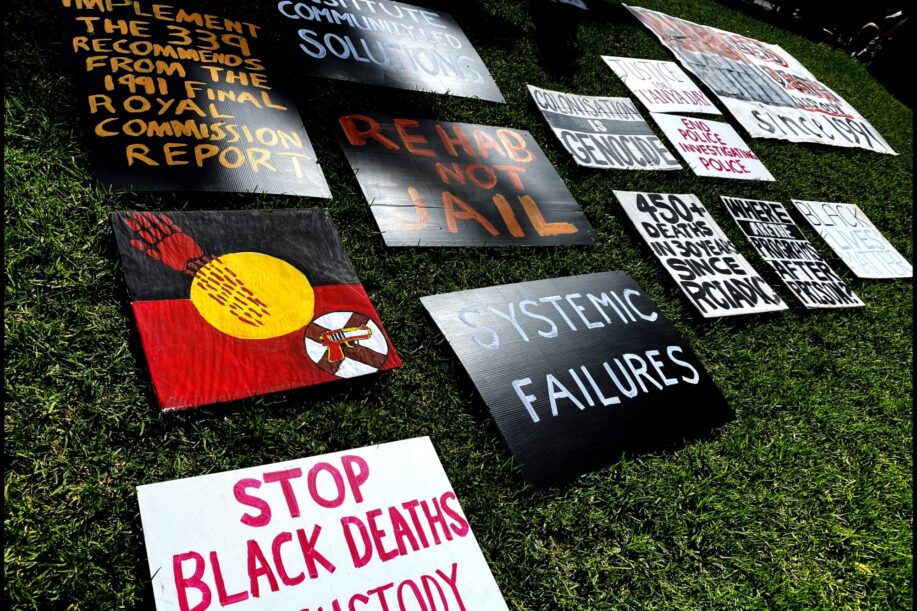 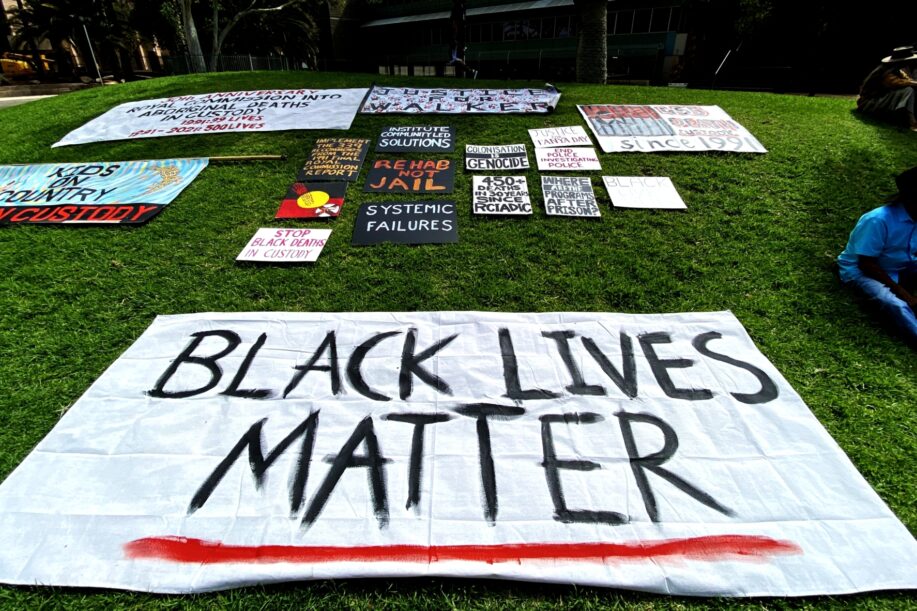 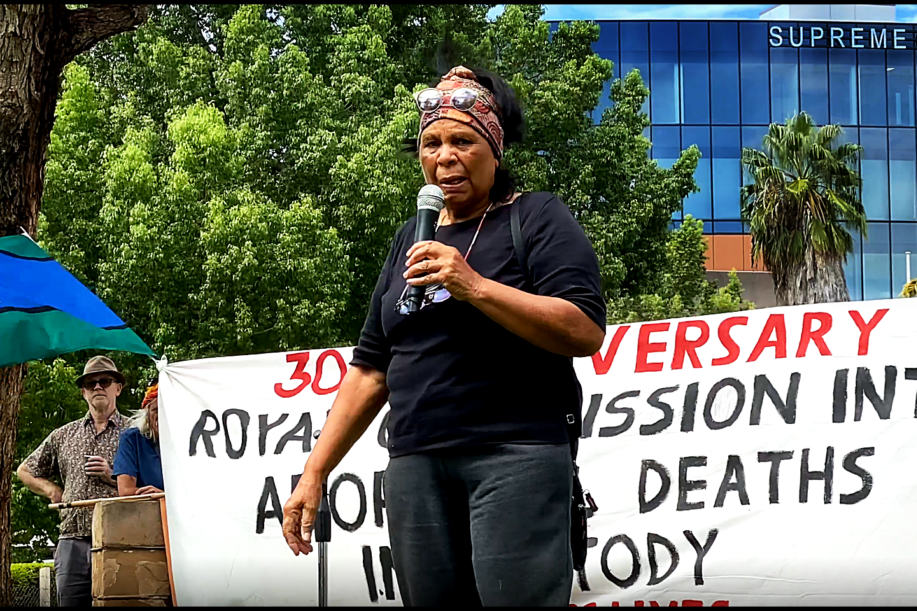 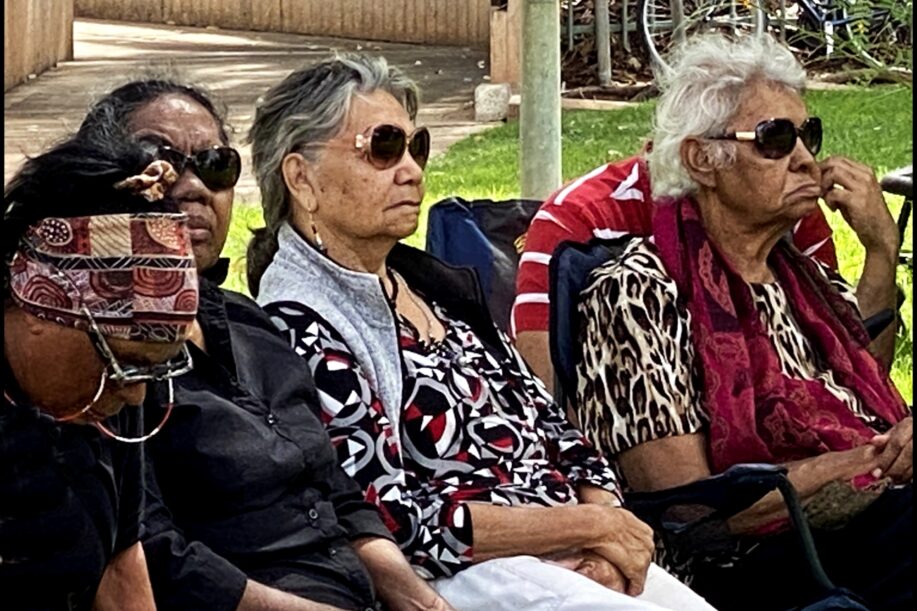 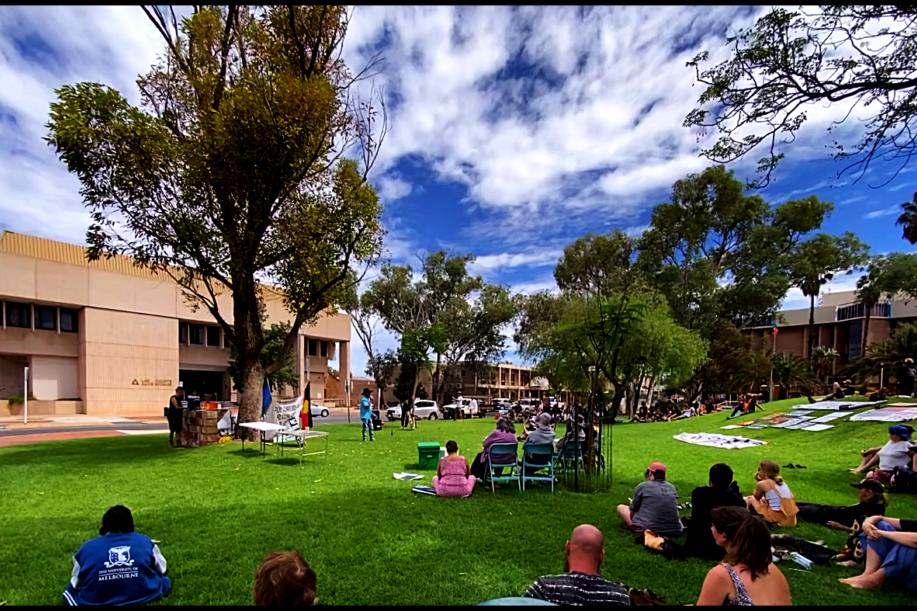 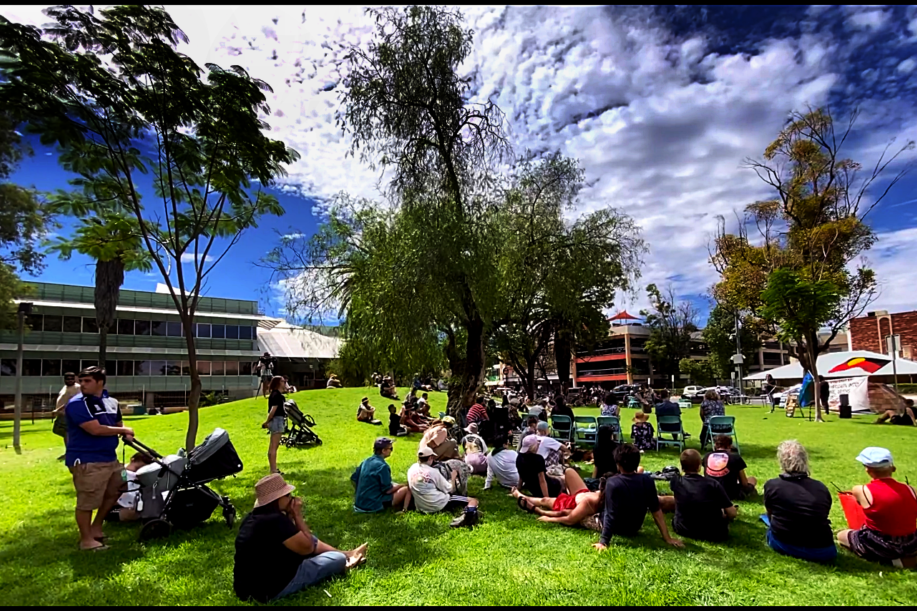 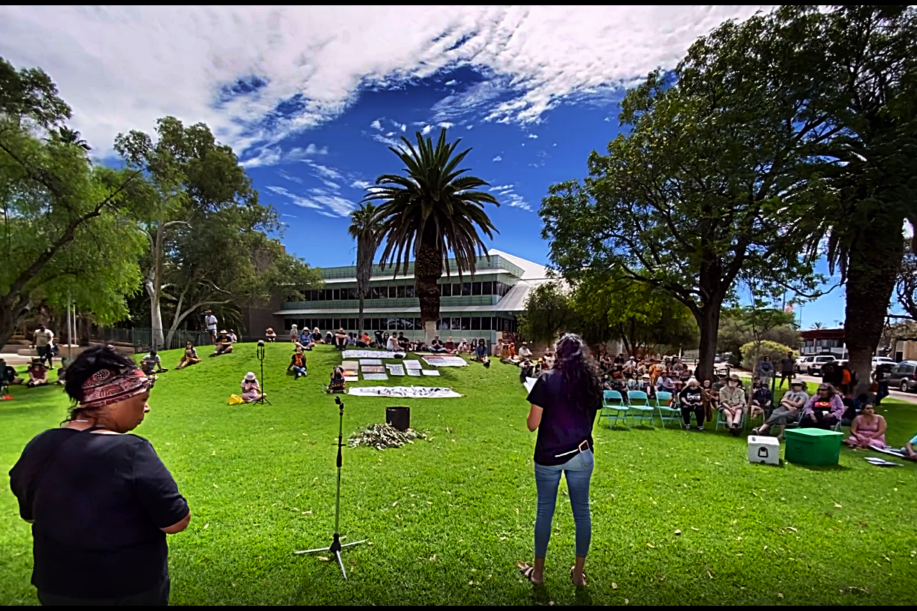 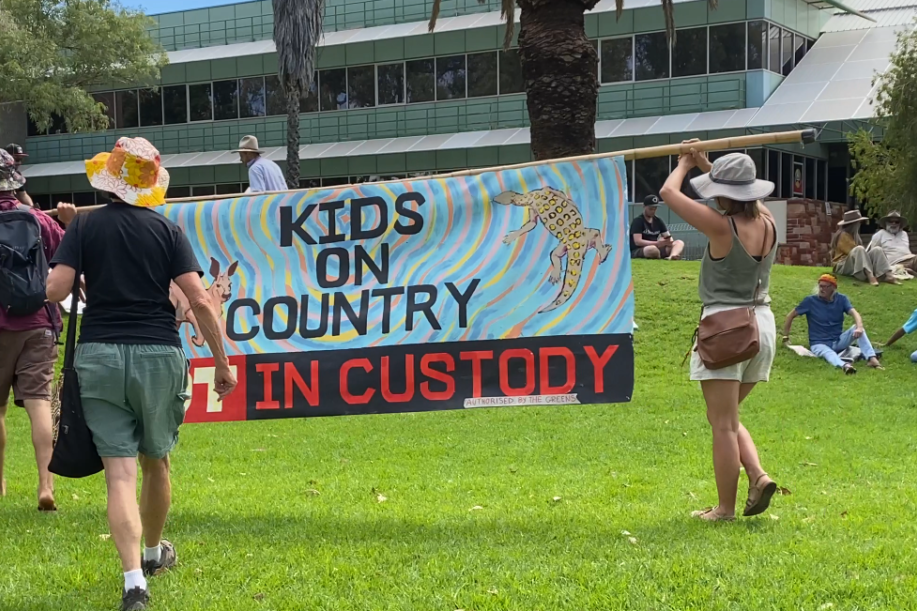 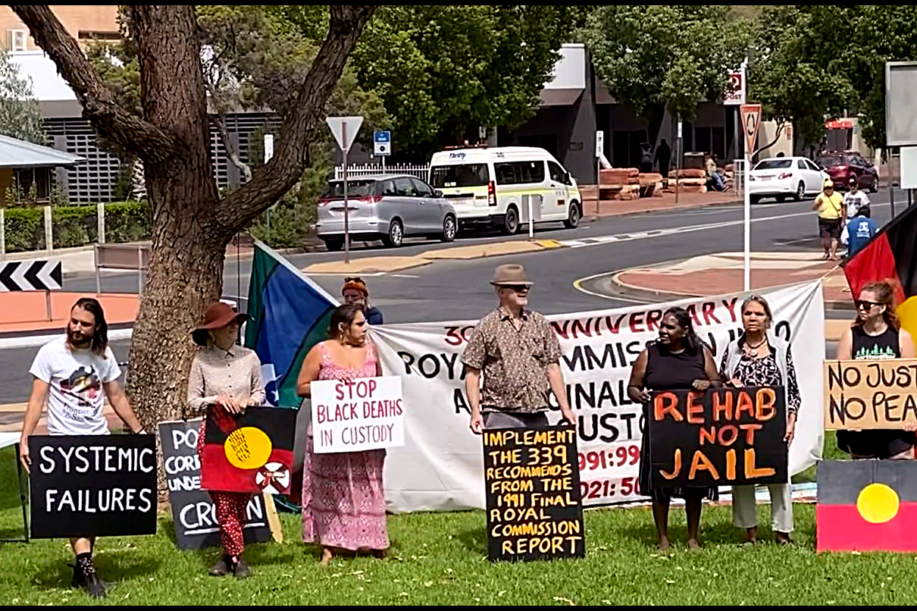