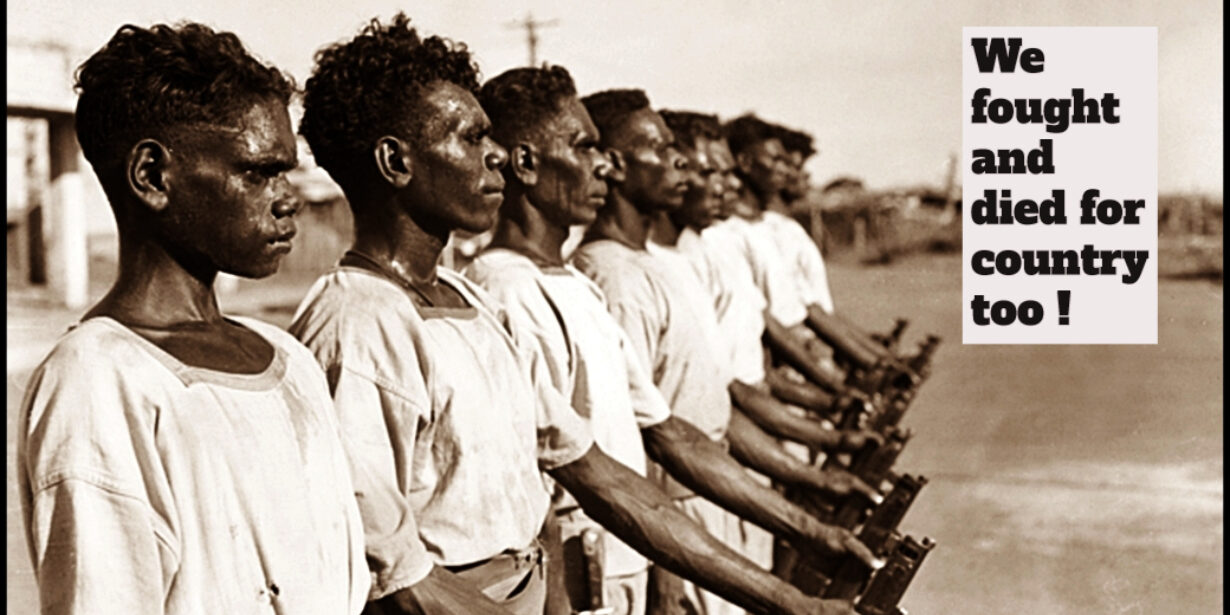 Why we need to acknowledge the First Nations in the defence of Australia...

Gary Oakley is a Gundangara man and is the National President of the Aboriginal and Torres Strait Islander Veterans and Services Association (ATSIVSA). He was the first Indigenous Liaison Officer employed at the Australian War Memorial where he also worked as the curator in the Exhibitions section.

Gary curated most of the major gallery refurbishments leaving the AWM after 25 year transferring from the Navy Reserve to the Royal Australian Air Force.

He transferred in late 2014 to the Air Force as a Squadron Leader within Air Force’s Indigenous Affairs branch as the Air Force Indigenous Historical Custodian. At present he is the Senior Indigenous Liaison Officer (SILO) for the Royal Australian Air Force, and manages 12 Indigenous Flight Lieutenants who are situated around Australia on Air Force Bases.