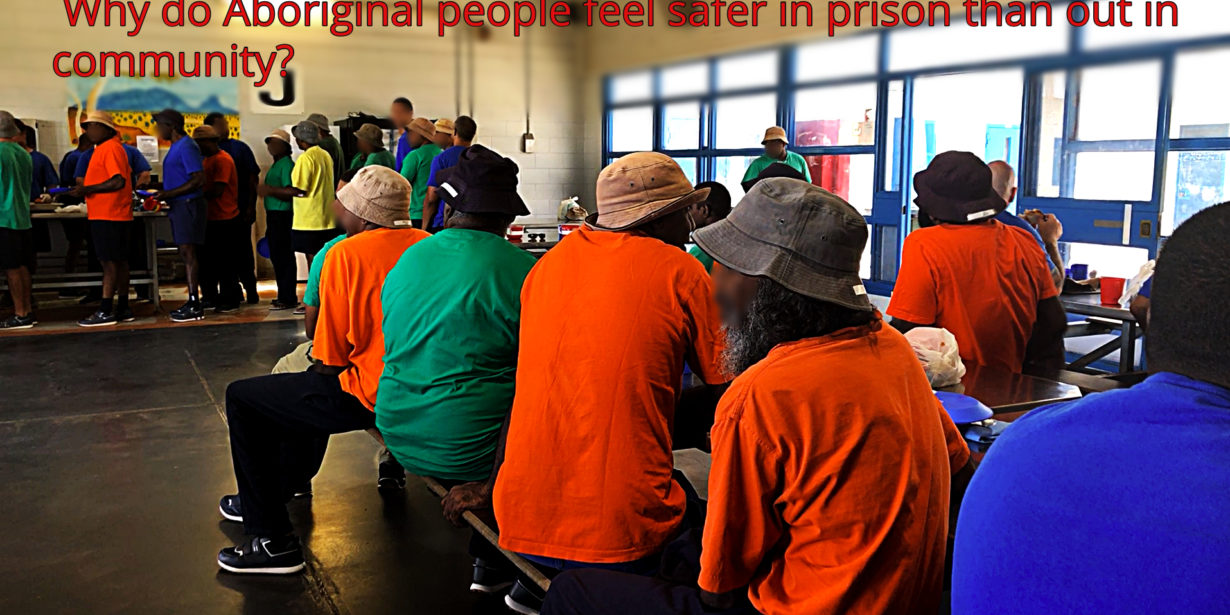 Why do Aboriginal people feel safer in prison than out in community?

As the nation continues to address the growing and massive over representation of First Nations Peoples in jail… .a disturbing acknowledgement from the Northern Territory reveals many inmates feel safer in prison than they do in their own communities.

In the September quarter of 2019 the average daily number of Aboriginal and Torres Strait Islander prisoners across Australia was 12,232, compared with: 11,842 the previous year.

Aboriginal and Torres Strait Islander prisoners made up 28% of the total adult prisoner population….with Western Australia leading the way and the Northern Territory not too far behind.

He came to Australia in January 2010 and governed two high security prisons in Brisbane before being promoted to Deputy Director Operations and then Director of Prisons for Serco Asia Pacific. 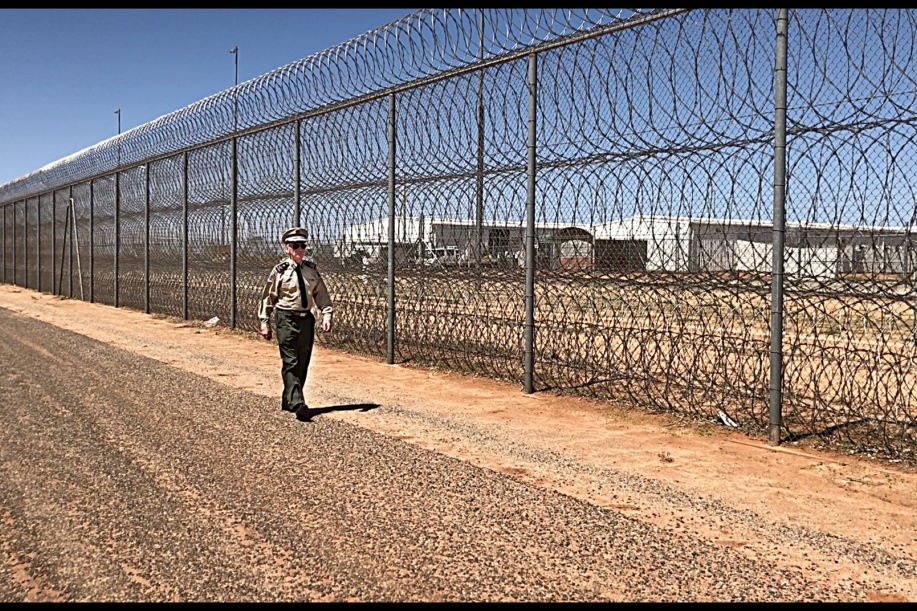 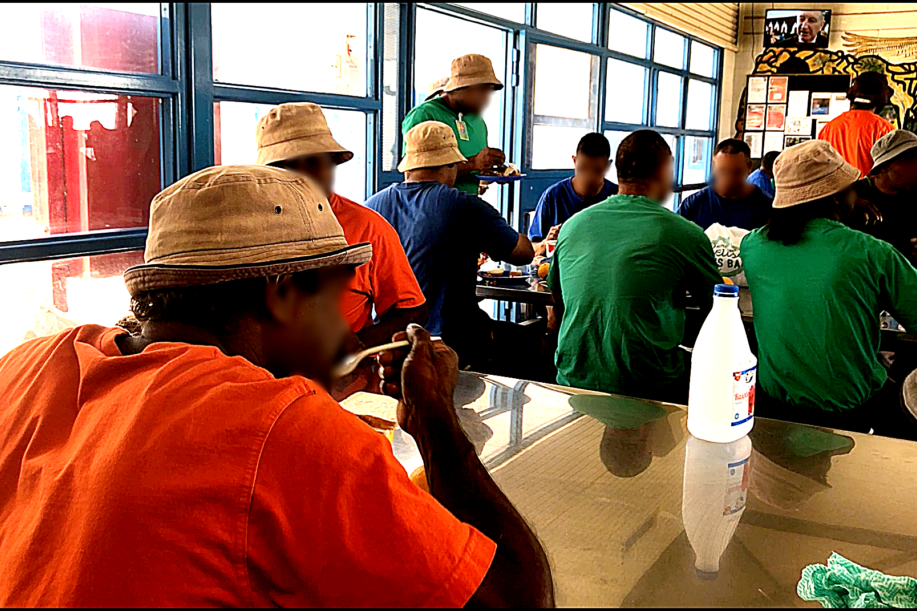 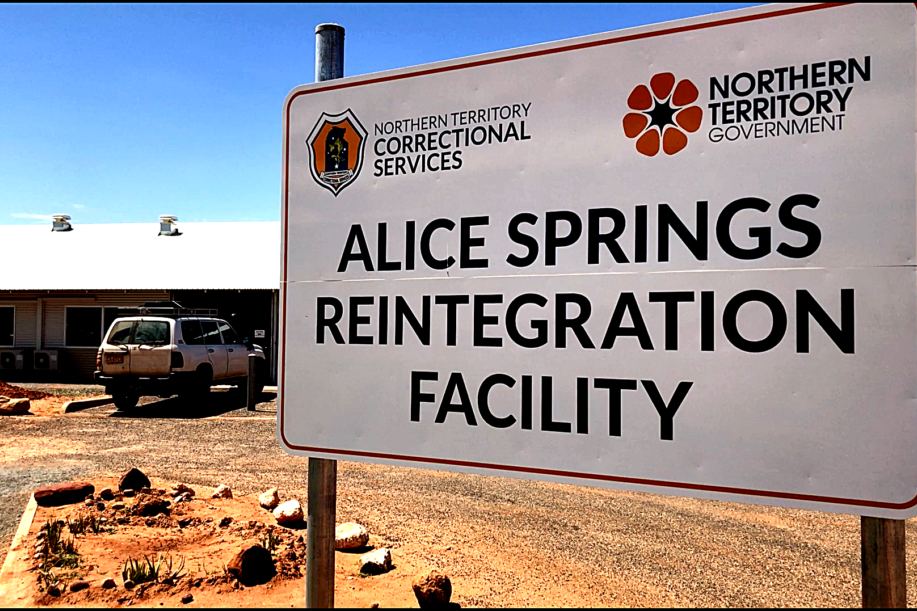 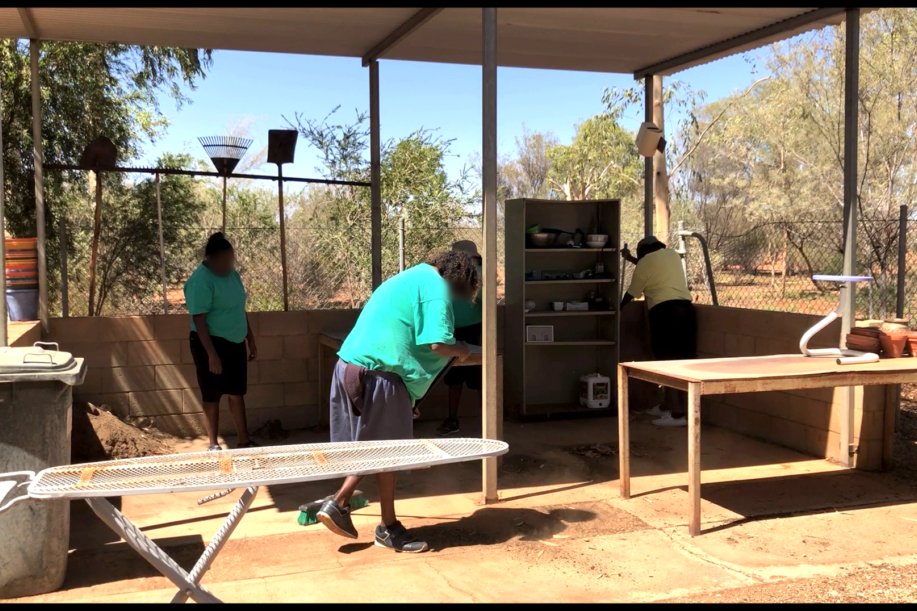 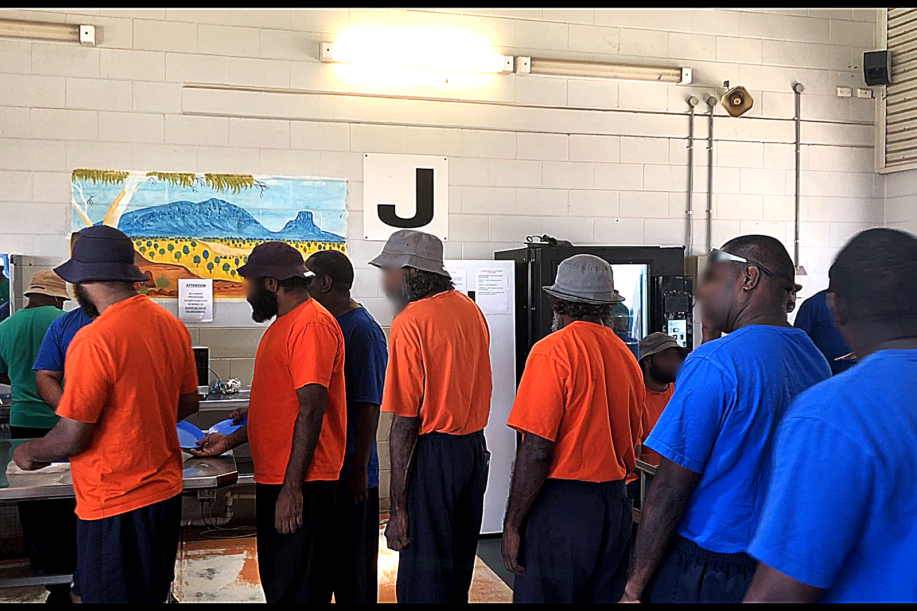 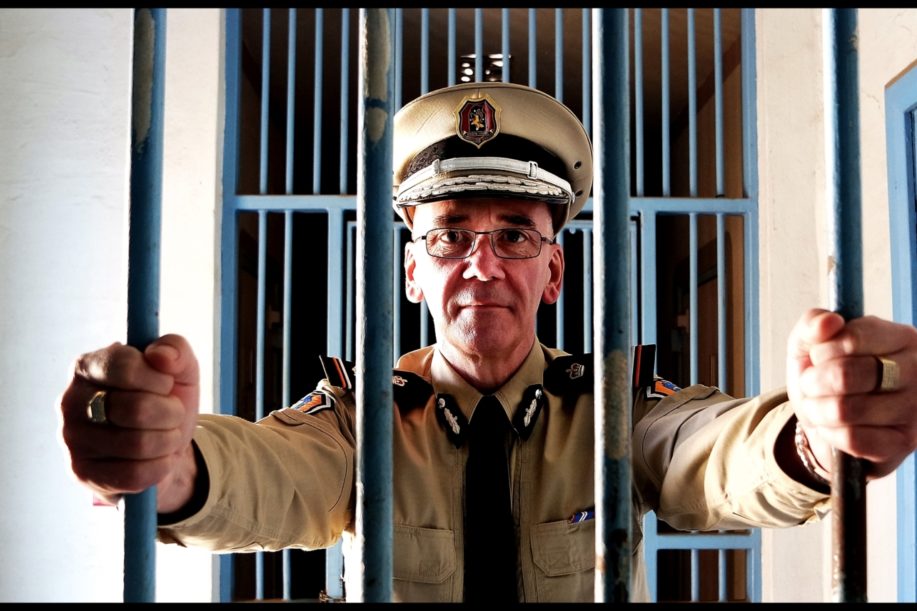 Commissioner McNairn has successfully transitioned two large Public Private Partnerships including Auckland South Correctional Centre in New Zealand and the recently announce Grafton Prison in New South Wales, as well as the successful transition of Southern Queensland Correctional Centre. He told CAAMA radio that compared to other jurisdictions there are more offenders in the Northern Territory in protective custody than under community supervision and tha he has a clear objective of where he needs to go to reduce the rates of Aboriginal incarceration.

While the Northern Territory recorded some of the most positive program results regarding incarceration, Commissioner McNairn says a whole of government approach is needed before the rate of Aboriginal people entering the system is reduced.