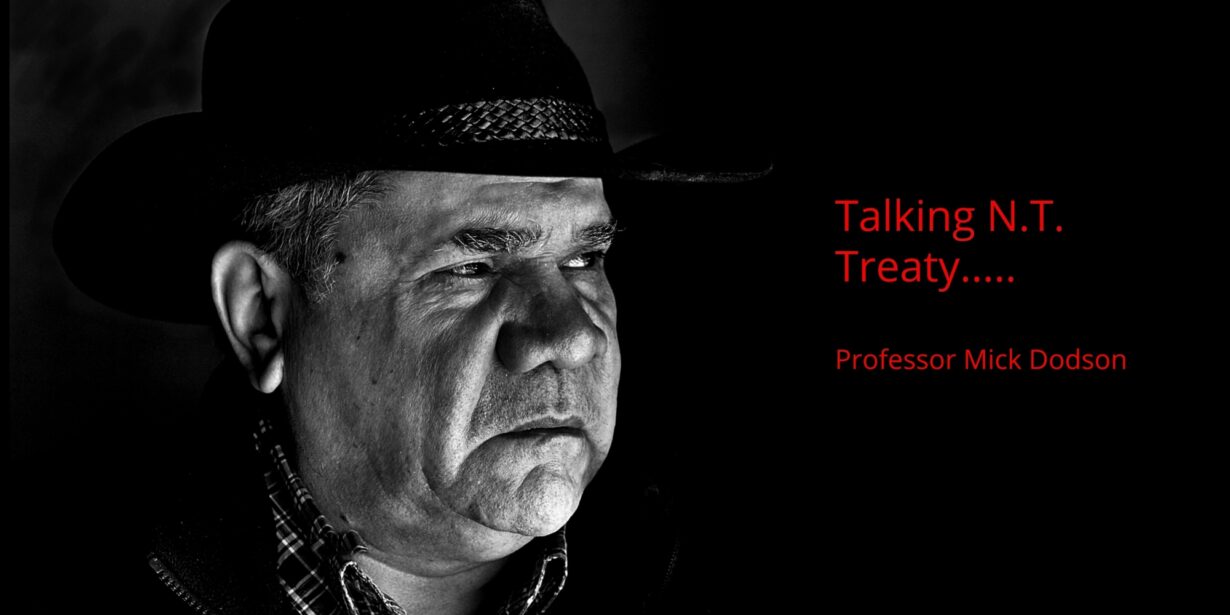 Aboriginal people in the Northern Territory would have the capacity to govern themselves and settle local native title claims…. under recommendations to be included in the framework to negotiate treaties with the NT Government .