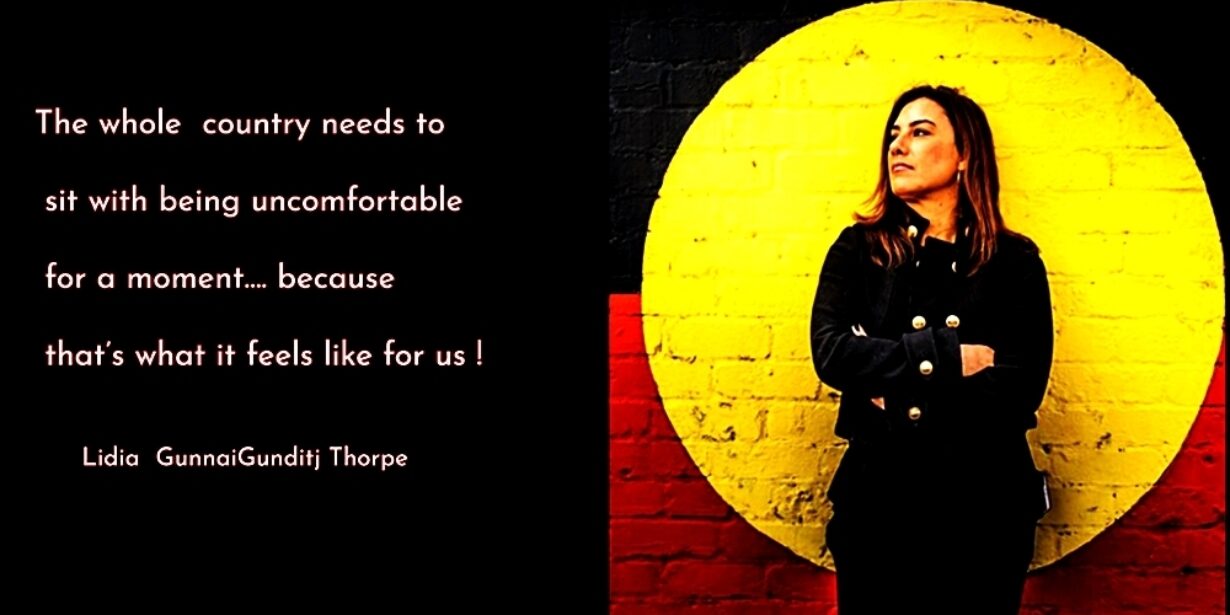 Aboriginal rights campaigner Lidia Thorpe became the first Australian Aboriginal woman elected to the Parliament of Victoria when she served as the member for Northcote in the Victorian Legislative assembly from 2017 to 2018.

In July 2020 Thorpe was selected by Greens members to fill the Senate vacancy caused by Richard De Natale's resignation.

Lidia is talking with Paul Wiles.....