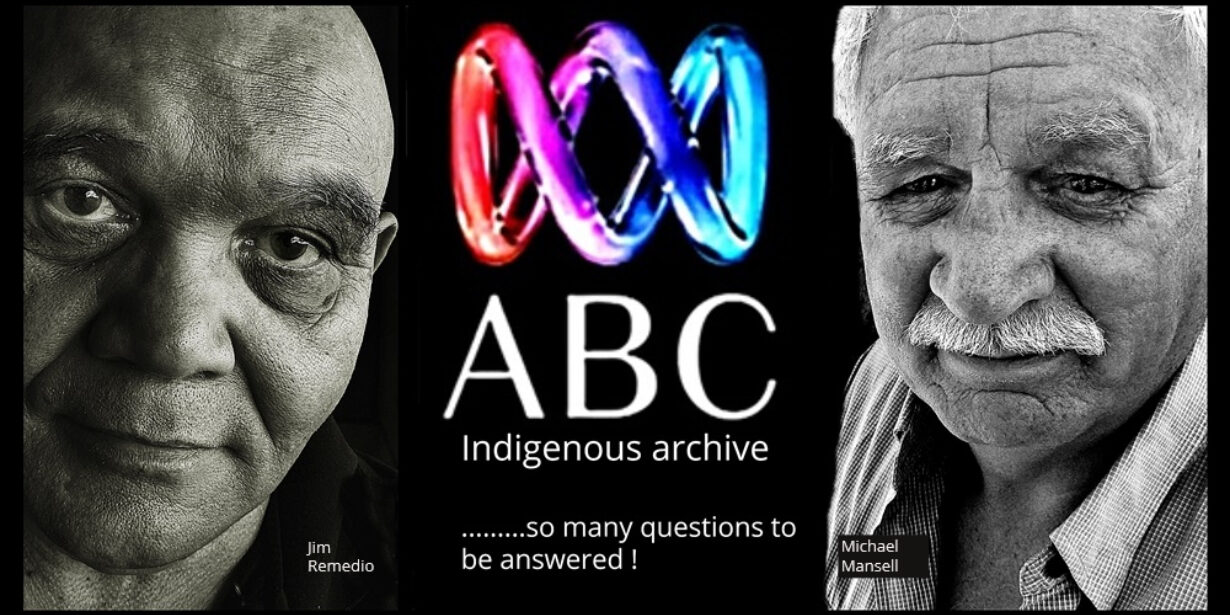 This stuff....it belongs to the Aboriginal people !

An ABC press release said the unit will oversee the ABC’s Indigenous content collection of video, audio, photos and documents, including songs and ceremonies from as early as the 1940s to contemporary material on Indigenous communities, health, the land rights movement, the freedom ride in 1965, the Aboriginal Tent Embassy in front of Parliament House and the 2017 Uluru Statement from the Heart.

Speaking on CAAMA Radio Mr Remedio who has worked in the sector for 30 years warned many smaller Aboriginal broadcasting organisations were in danger of loosing historic archival collections because of a lack of specific funding in this area.

Speaking from Tasmania, Mr Mansell said there were many questions that need to be answered about the ownership of the content and who had the right to use it.