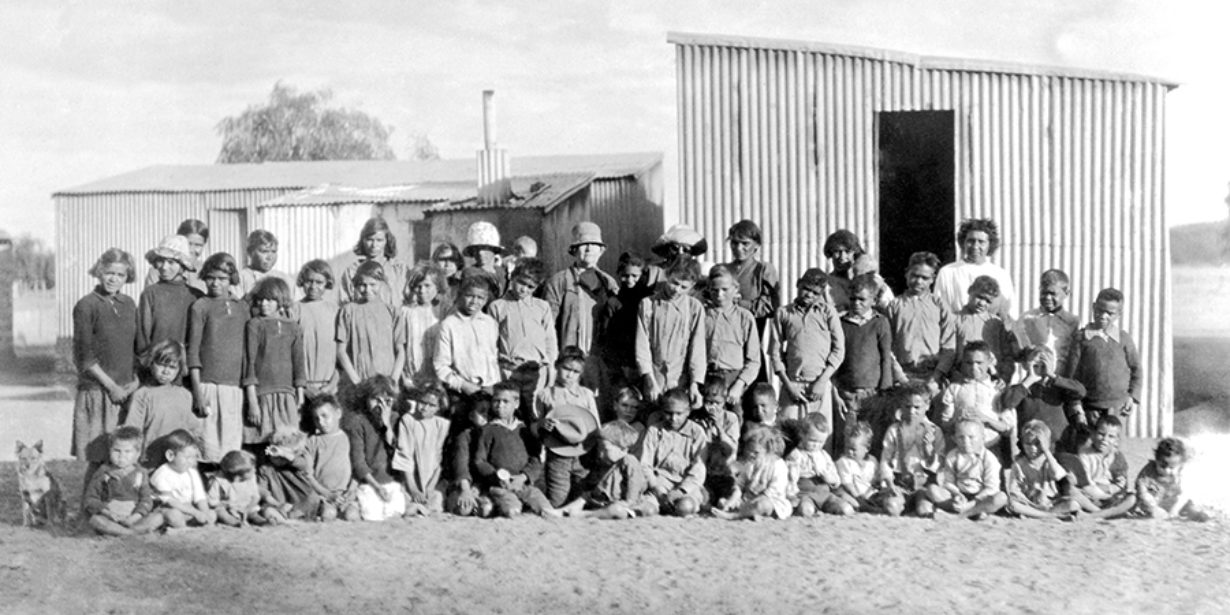 “The stolen generation didn’t have to be hidden from people, they didn’t have be invisible anymore” ...Anny Druett.

Anny Druett a Ngemba woman, from North-West NSW, is the granddaughter of the late Pearl Mary Gibbs, an Aboriginal Australian rights campaigner, and one of the most prominent female rights campaigners within the Aboriginal movement in the early 20th century.

Inspired by her grandmother, Anny has been active in the Aboriginal space since 1993 and has worked in Aboriginal health space for the past 20 years. She works as a coach, a trainer and a Speaker, where she uses these three roles to work towards her goal of opening the space between everyday Aussie people, from diverse, cultural and social backgrounds.

Today marks National Sorry Day, which is an annual event that has been held in Australia on 26 May since 1998, to remember and commemorate the mistreatment of the country's Indigenous peoples, as part of an ongoing process of reconciliation between the Indigenous peoples and the settler population.

Anny speaks with Caama’s Josef Egger about the importance of today, and the significant contribution her grandmother Pearl Mary Gibbs played, in being the catalyst for change.

“It was such a long time coming” – States Anny Druett after hearing Kevin Rudd’s Apology speech.

“It just opened up the possibilities that we could engage more with each other, in open and honest discussions” - States Anny Druett .


To learn more about Pearl Mary Gibbs click on the link: