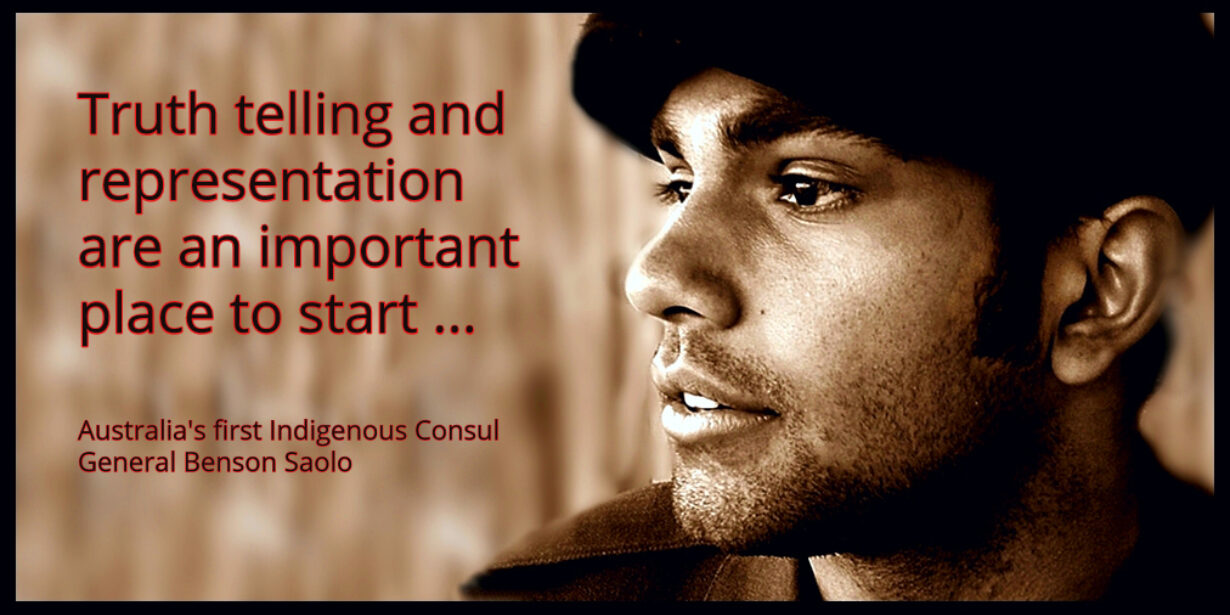 The first Indigenous Australian to be appointed as an Austrade Consul-General will take up the position in Houston, Texas in December.

Benson Saulo is a proud descendant of the Wemba Wemba, Jardwadjali and Gunditjmara Aboriginal nations and has had an extensive career across the not-for-profit and private sectors.

He has most recently worked as Head of Partnerships — Investments at Australian Unity and has held a number of senior positions within the private sector, including seven years at ANZ Bank, as well as Good Sheppard Microfinance, and PwC Indigenous Consulting.

Benson is talking with Paul Wiles.