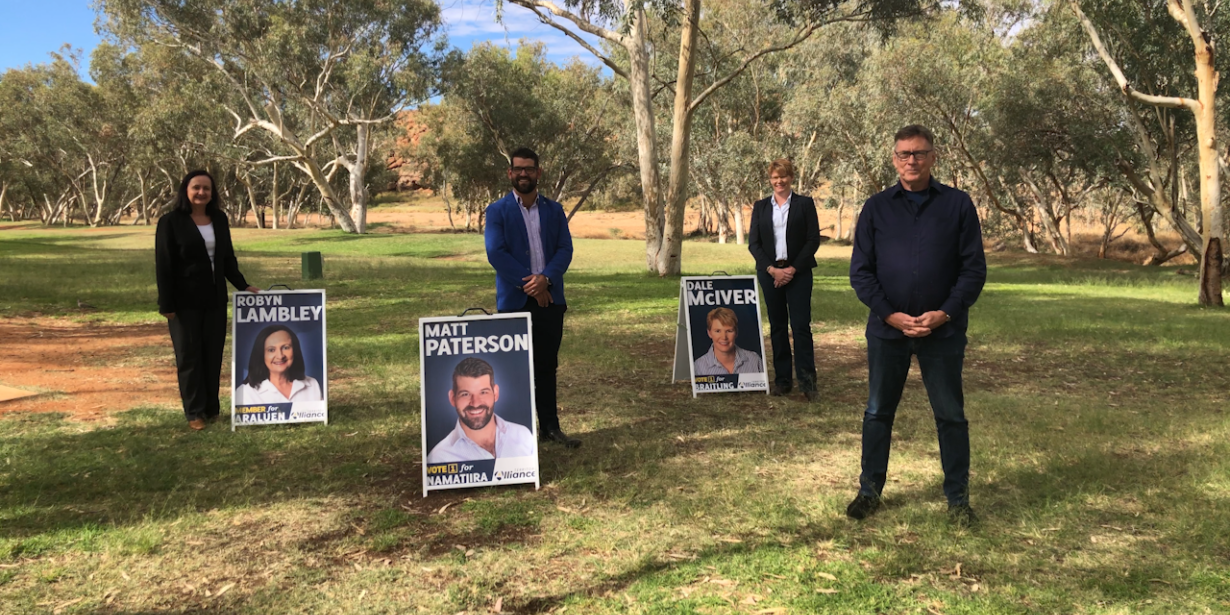 In a press conference at the Alice Springs Telegraph Station, the Territory Alliance political party announced its candidate for the seat of Namatjira, Matt Paterson.

Matt Paterson, who is currently the Deputy Mayor says that he grew up in Alice Springs and has deep connections to the Central Austalian Community.