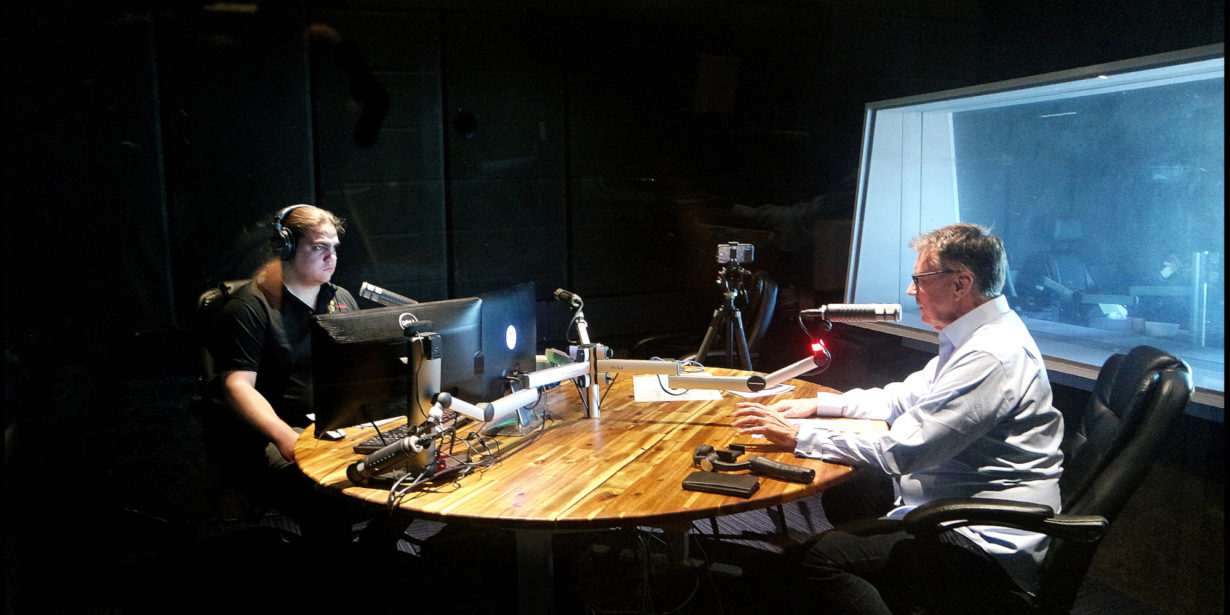 During this exclusive CAAMA Radio interview, Terry Mills outlined the document which states that in the first 100 days of Government, if elected, the Territory Alliance will,

• Establish a Chief Minister’s Aboriginal Reference group to advise on all areas of Aboriginal policy with particular reference to Truth Telling, Treaty and Voice.

• Strengthening the Northern Territory Treaty Commissioners role, by enhancing the commissions ability to conduct its work in the most appropriate ways.

Terry Mills told CAAMA Radio that, “Democracy is not as strong as it should be in the Northern Territory, and there are many voices that are just not at the table… it’s sorta like people are just being managed.”

The full interview is available here.