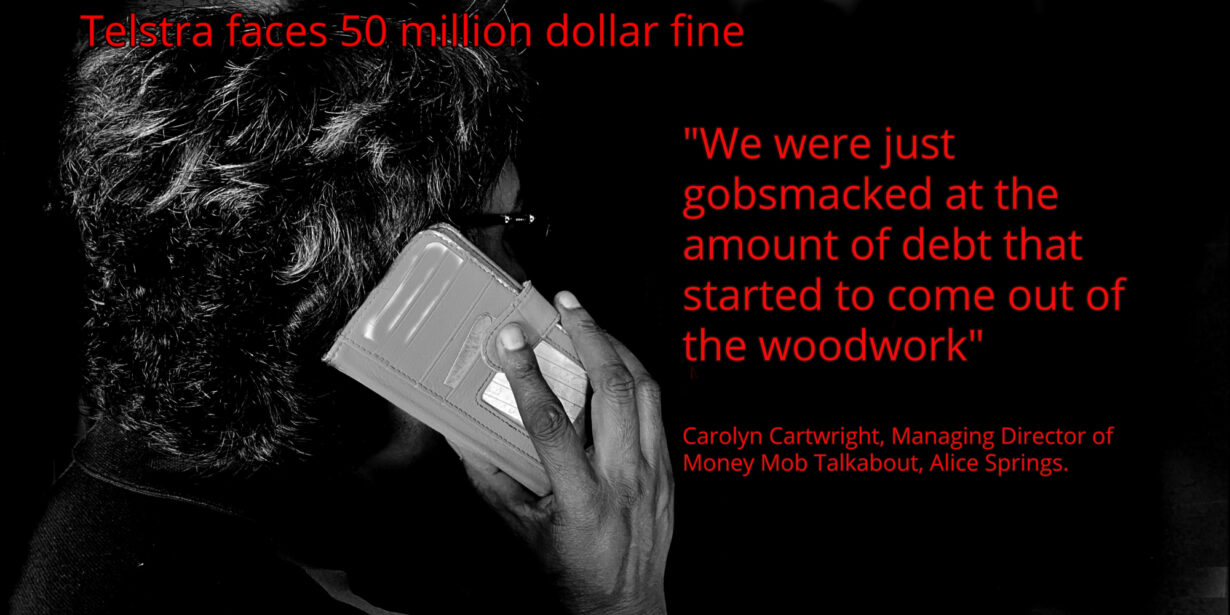 Financial counsellors across Australia have welcomed the announcement by the ACCC that it will be asking the Federal Court to impose a penalty of $50 million on Telstra following its’ unethical dealings with more than a 100 Aboriginal customers.

The investigation found Telstra had been selling mobile phone products and plans to consumers who did not understand and could not afford them. But despite being aware of this continued causing further, serious and avoidable financial hardship to Aboriginal consumers."