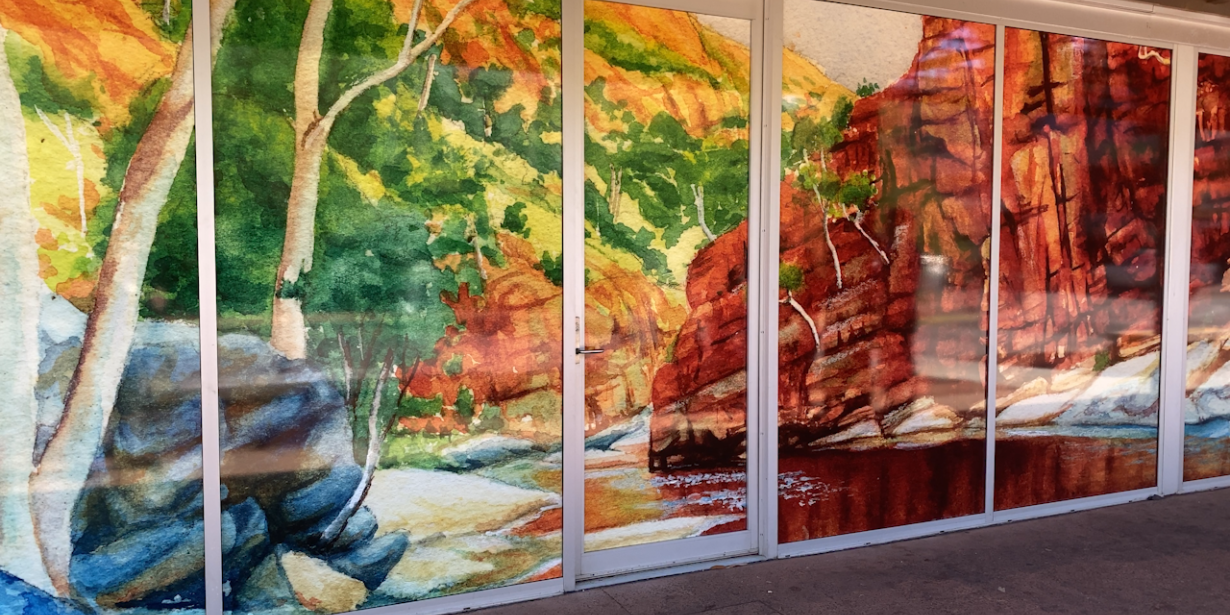 The Northern Territory Minister for Arts, Culture and Heritage, Chansey Paech, said that the creative arts industry makes a big contribution to the territory economy and that we should support them.

One of the newest artwork is displayed at the Tourism Central Australia office in the Todd Mall, the mural depicts the West MacDonnell Ranges and was painted by local artist Cecilia Price.

More works of art can be found in public spaces throughout the town’s Central Business District, by artists Mervyn Rubuntja, Melanie Gunner and Alison Hittmann. 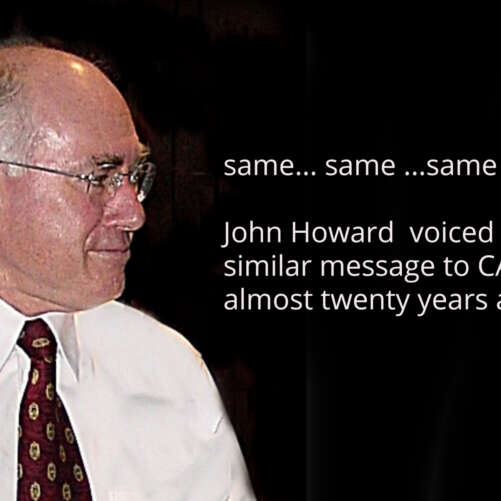