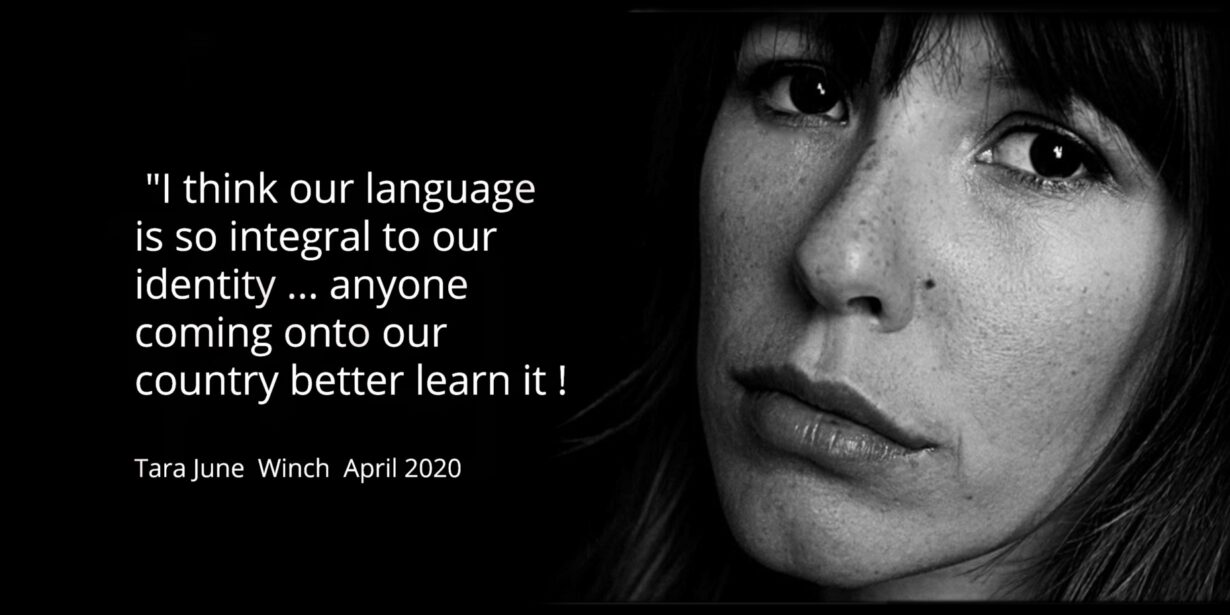 Sometimes its easier to be overseas.... because of how hard it is to be an Aboriginal person in Australia.... Tara June Winch.

Wiradjuri author Tara June Winch has become the first Indigenous Australian writer to win both the Miles Franklin and the Prime Minister's Literary Award for fiction in the same year.

Tara, who has lived in France since 2011 with her French husband and daughter spoke to CAAMA Radio just before the world started to close down with corona virus.