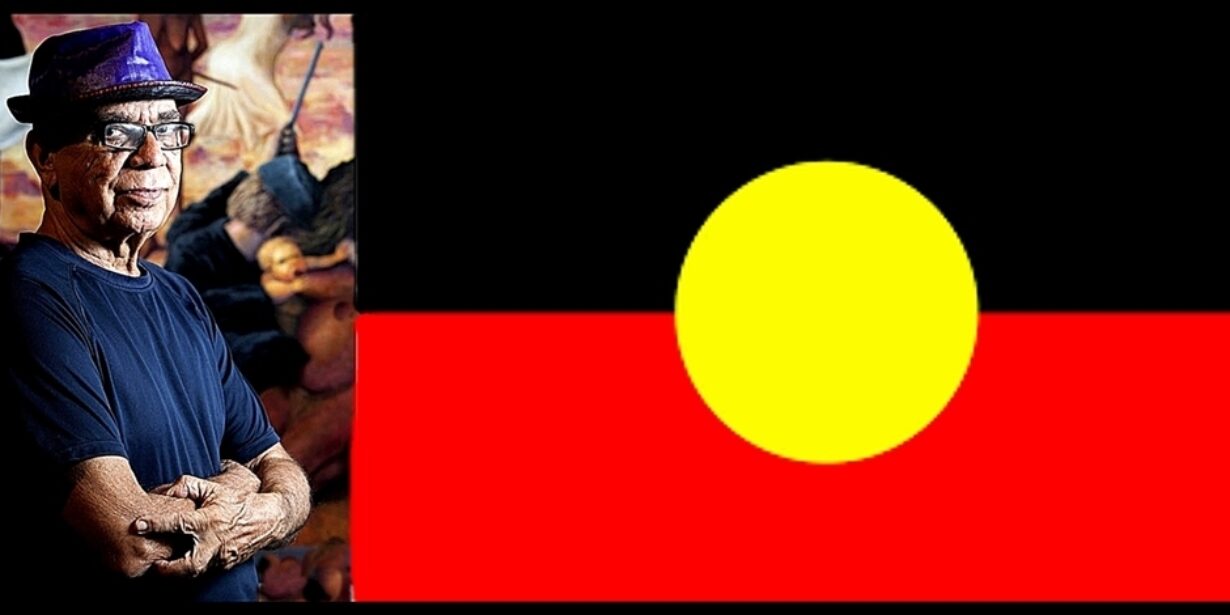 Senate Committee says No to compulsory acquisition of the flag !

A Senate Select Committee says that the Commonwealth government should not compulsorily acquire the copyright for the Aboriginal flag. ….. but that an independent Aboriginal body could have “custodial oversight” over the flag and its use.

The committee recommended that during current negotiations with copyright owner, Luritja man Harold Thomas that the Commonwealth government aims to achieve a model for the future use of the Aboriginal flag by members of the community… independent from government, and involving Aboriginal people to ensure the integrity, dignity of the flag and decisions about use of the flag.

Committee chair… NT Labor senator Malarndirri McCarthy called for the discussions to be swift to prevent further “distress and harm” to Aboriginal communities.

Former Olympian Nova Peris had told the inquiry the flag should be "compulsory acquired" as "a matter of national emergency" amid growing legal battles over its use…but . Aboriginal academic Professor Marcia Langton said the government should not compulsorily acquire the flag without compensating the original designer, Luritja man Harold Thomas.

Professor Langton told the inquiry that the current commercial restrictions on the flag had “tainted” it, and it should be placed in the hands of an independent, Aboriginal-run body and made free to people and community groups.

Harold Thomas explained his thoughts in this exclusive interview with CAAMA in 2019.