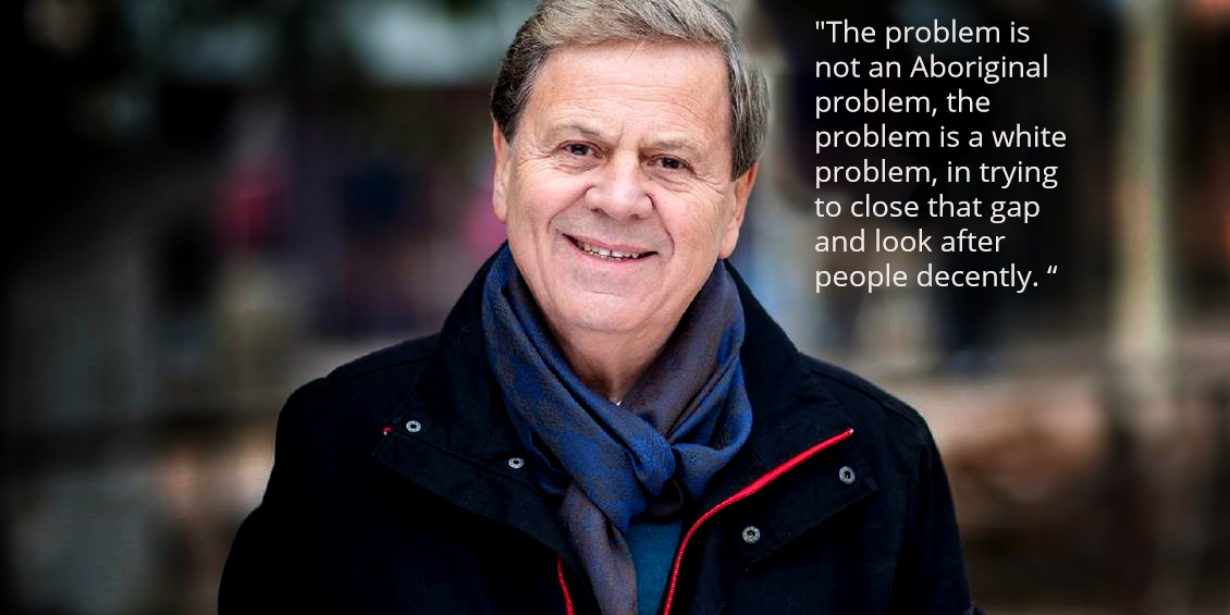 Reconciliation is about recognising the First Australians....Ray Martin says Government's need to get serious about it !

Ray Martin is an Australian television journalist and entertainment personality, of Kamilaroi descent. Having won the Gold Logie five times, he is the most awarded star of Australian television. He is best known for his various on-air roles on Channel Nine from 1978, particular his long tenure as host of the variety/talk show The Midday Show, and Current Affairs 60 Minutes, in which he had been an original presenter.

Over the years Mr. Martin has been a huge advocate for Reconciliation for First Nations people, taking his passion on a practical form, where he was a member of the National Council for Aboriginal Reconciliation for 10 years, as well as chairman of the Australian Indigenous Education Foundation.

Today he continues to serve as a major advocate for Aboriginal reconciliation and recognition, supporting the up and coming leaders of today.

Mr. Martin speaks with Caama’s Josef Egger on the significance of National Reconciliation week, and where we are today as a Nation in Closing the Gap.

“I think reconciliation is recognising the first Australians, and recognising when it comes to health, housing, jobs and education, there’s a huge gap. We have to get serious, and I don’t think Governments have been serious.”

Mr Martin says “Since the reconciliation march…I think ordinary Australians recognise that we need to fix the problem. The problem is not an Aboriginal problem, the problem is a white problem, in trying to close that gap and look after people decently. “–