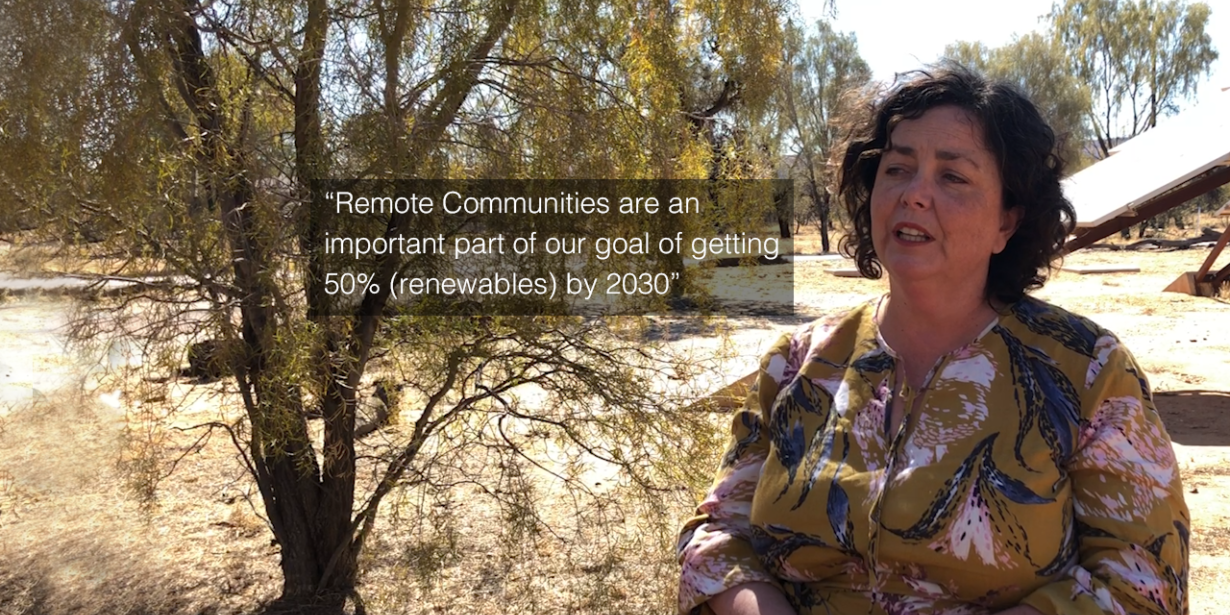 Northern Territory Minister for Renewables, Energy and Essential Services, Dale Wakefield announced the Labor Governments a strategy to transform Australia’s Top End into a world leader in the transition to renewable hydrogen.

Minister Wakefield said that remote communities are an important part of their goal of getting 50% renewable energy by 2030. Ms Wakefield brought attention to a new battery and solar combination project being set up in Titjikala, saying she hopes that other remote communities could see their own solar and battery projects.