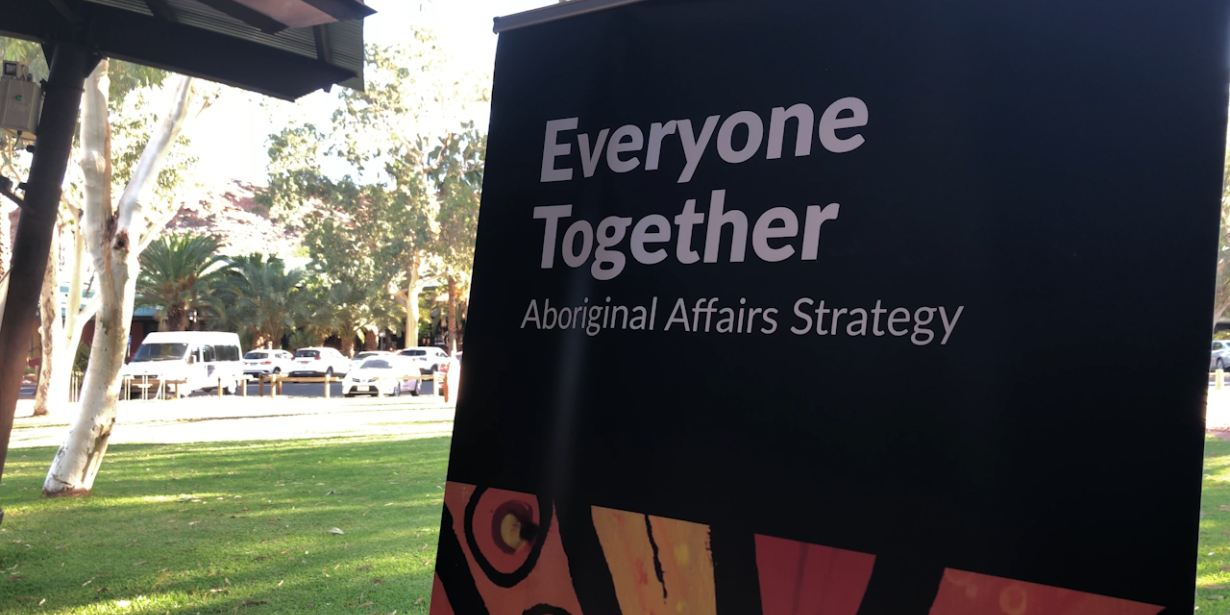 The Minister also commented on the Treaty progress in the Northern Territory.