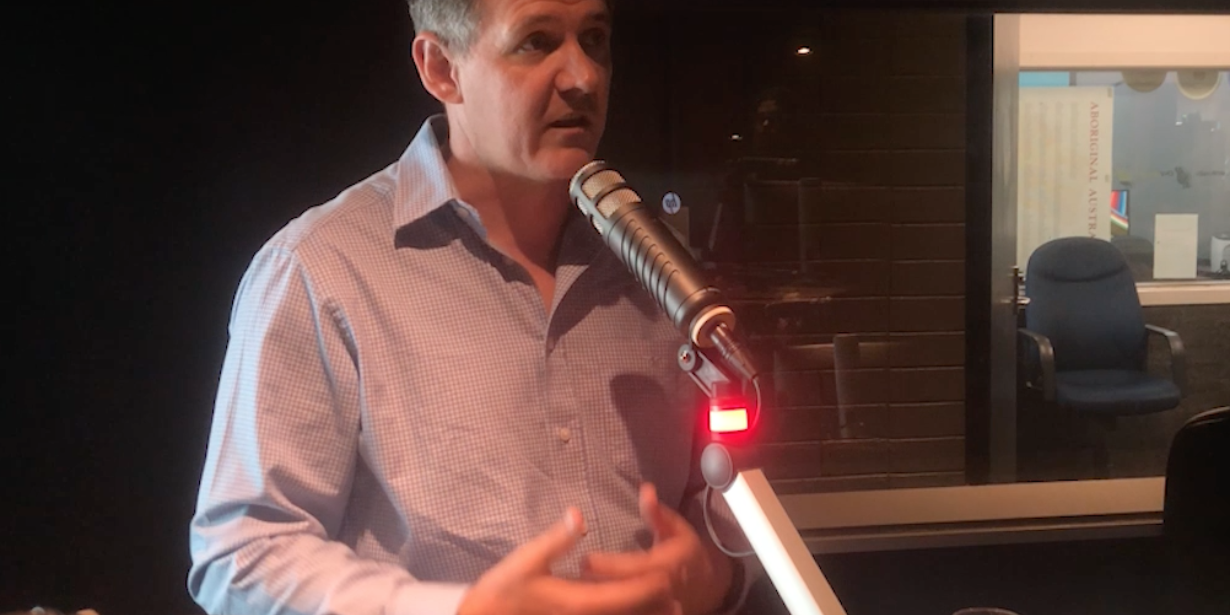 Northern Territory Chief Minister Michael Gunner, told CAAMA Radio that he will be leading the Territory Labor party to the next election.

Michael Gunner then went on to dicuss with CAAMA Radio the recent rise in juvenile crime rates in Alice Springs, the National Aboriginal Art Gallery and about Sun Cable's plan to build the worlds biggest solar farm in the Northern Territory.