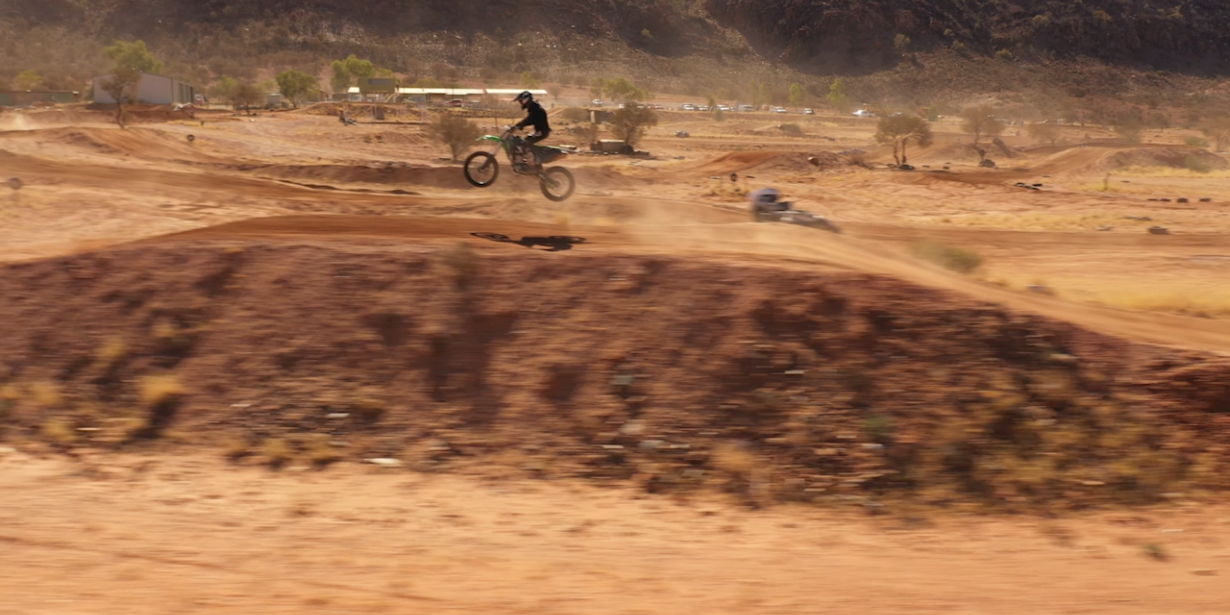 A new adrenaline-fuelled TV series set against the spectacular backdrop of Central Australia and showcasing iconic landmarks around Alice Springs will inject $5 million into the Territory economy and employ nearly 400 people when filming begins next year.

Alice Springs based production house, Brindle Films, will shoot the series over three months next year which will provide employment opportunities for nearly 400 Territorians.

Lauren Moss, the Minister for Tourism, Sport and Culture, says that the project will provide Alice Springs upskilling and employment opportunities and that the NT's creative industries are the heart and soul of the Territory.

Rachel Clements, a producer for Brindle Films says, "we want to produce a show that presents our NT kids on screen in an aspirational way, and one that the Alice Springs community can be proud of.”