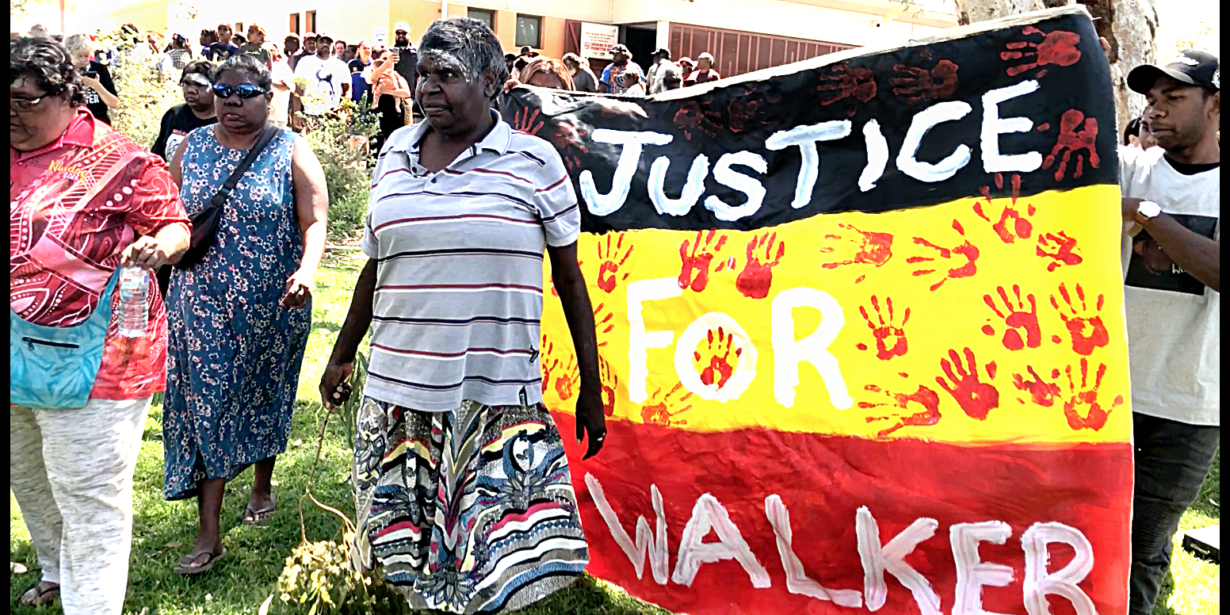 Tuesday 1st September was day one of the committal hearing for the Northern Territory police officer charged over the fatal shooting of Yuendumu teenager Kumanjayi Walker.

Over a 100 close family members of the late Kumanjayi Walker gathered at the Alice Springs Court on Tuesday for a hearing which will determine whether there is enough evidence to send the case to the Supreme Court for trial.

Police constable Zachary Rolfe is charged with the murder of Kumanjayi Walker during an attempted arrest at Yuendumu last November.

The court heard local police at Yuendumu had planned to arrest Mr Walker in the early hours of Sunday morning ….. following a funeral on saturday… but he was fatally wounded during an attempted arrest on Saturday night.

Sergeant Julie Frost, who was the Officer in Charge of the Yuendumu Police Station told the court early morning was chosen as "generally a safer time for a high-risk arrest. and she had agreed to allow Mr Walker to attend a funeral and memorial concert in Yuendumu if he handed himself in to police afterwards.

The court heard Sergeant Frost also had a "challenging" conversation with a member of the Immediate Response Team, who she said she felt was "trying to take over" the operation.

The committal hearing will continue on Wednesday when it is expected body camera footage of the alleged shooting will be played to court.