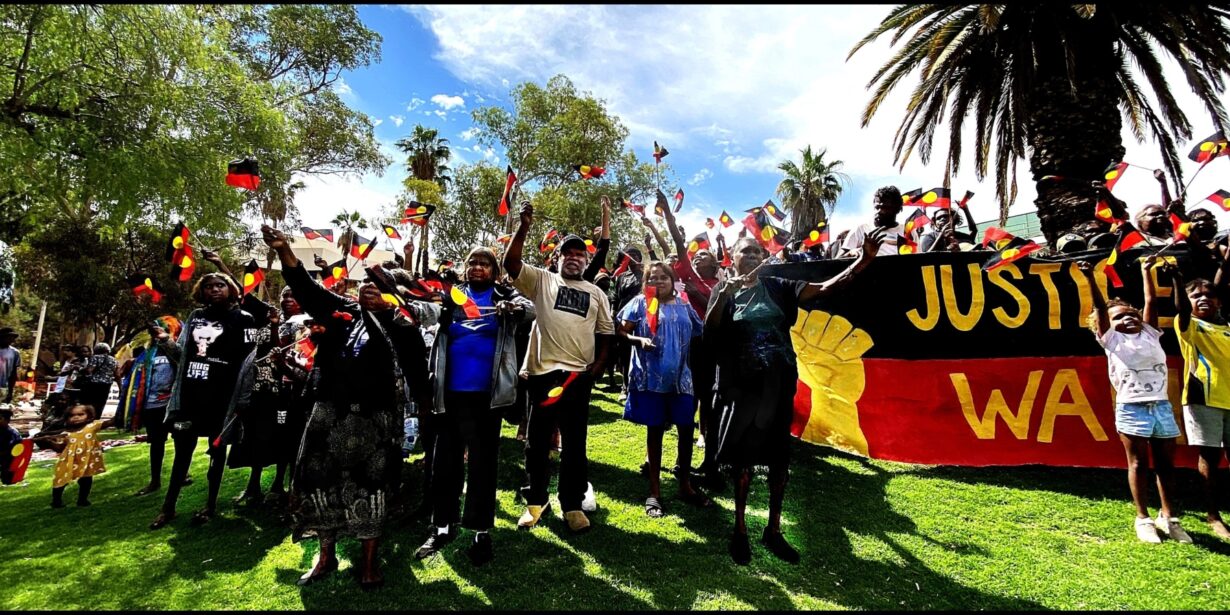 Aboriginal people in Central Australia weep as a judge says a Northern Territory police officer will stand trial for the alleged murder of a young Yuendumu man Kumunjay Walker…….

Northern Territory Police officer Zac Rolfe …who was charged with murder following the shooting death of Yuendumu teenager Kumanjayi Walker…. has been committed to stand trial in the Northern Territory Supreme Court on November 25th.

Kumunjayi Walker died after being shot three times following an arrest attempt at his home in November 2019 .

At Rolfe’s committal hearing, his lawyers argued he had no case to answer but . Alice Springs Local Court Judge John Birch ruled that Constable Rolfe should stand trial.