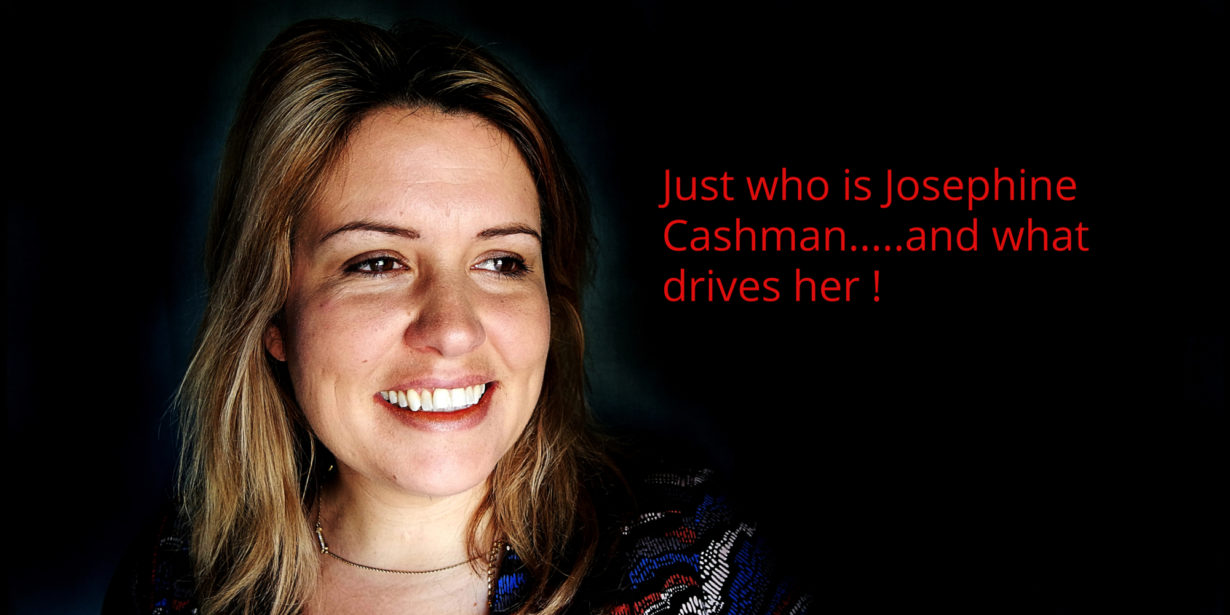 Josephine Cashman.. what drives her !

Josephine Cashman is a Warrimay entrepreneur from New South Wales. She is a lawyer, businesswoman, orator and media commentator with more than two decades experience working towards inclusive economic development and positive societal change. Josephine was an inaugural member of the Prime Minister’s Indigenous Advisory Council and served as the Chair of its Safe Communities Committee until 2017. She sits on the Board of the Reconciliation Working Group, Google Australia and on the Sydney Harbour Federation Trust.
Ms Cashman visited CAAMA Radio in 2016 where the following interview was recorded.