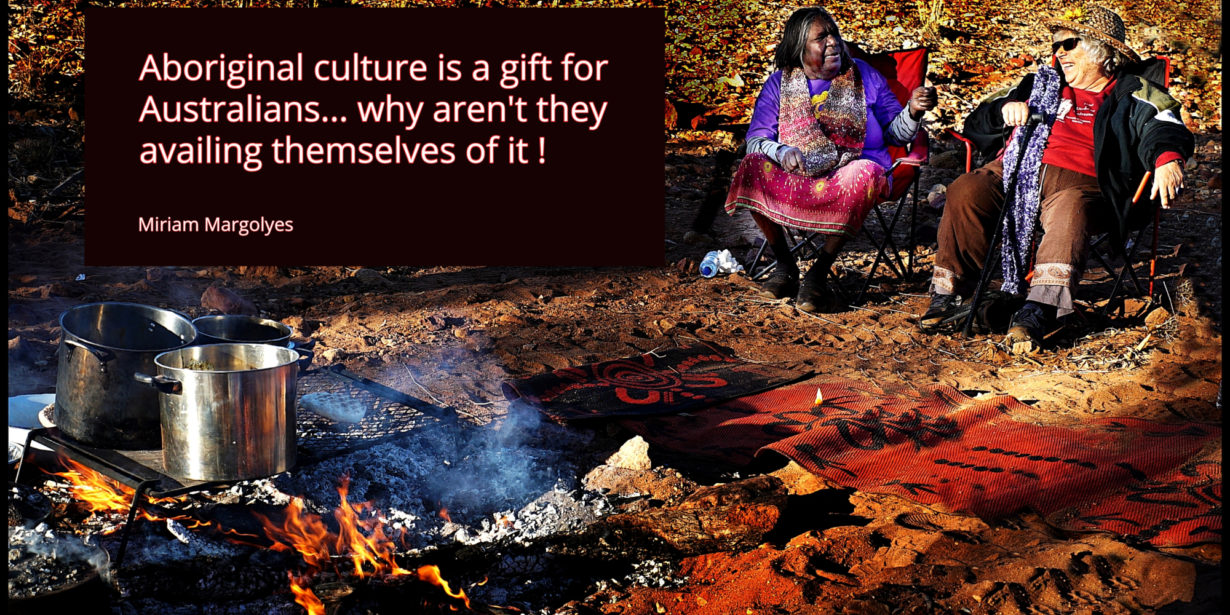 It's a gift... why aren't Australians availing themselves of it !

Listen to part one here :

For Miriam Margolyes, becoming an Australian citizen six years ago at the age of 72, was “a day of supreme happiness and real joy”. But it also made her realise how little she knew about the place she could now call home – despite having come and gone from Australia for nearly 40 years. As Miriam sees it, she “lives in a silly little bubble of people who talk like me, and sound like me”.

So the celebrated actor and Hollywood star is leaving the home she shares with her life partner, Heather, in the Southern Highlands of NSW – and embarking on a 10,000km, 2-month journey around the country to discover what it means to be an Australian today.

This 3-part observational documentary series follows Miriam as she tests her assumptions against the people she meets and ventures far out of her comfort zone to dissect myth from reality – armed only with some wit, a little wisdom, a lot of chutzpah, and a lifetime of natural inquisitiveness. The result is a surprising, sometimes confronting, funny, unexpected, often joyous and utterly enlightening exploration of the Australian identity in the 21st century – as Miriam takes the pulse of the nation as we’ve never seen it before.

Ms Margoyles speaks with Caama’s Josef Egger about her experience during her travels and what she’s learnt in meeting First Nations People.