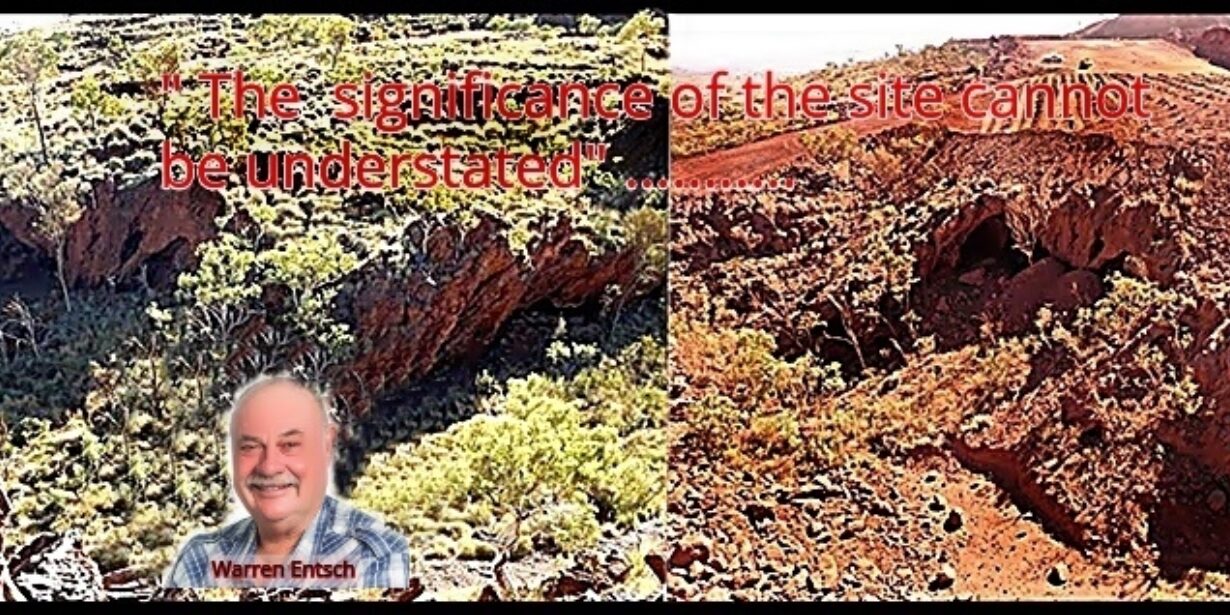 Warren Entsch ….. Chair of the parliamentary committee investigating the destruction of the Juukan Gorge rock shelters in Western Australia’ Kimberley region says he was "devastated" to witness first hand the destruction of the shelters and hear from the Puutu Kunti Kurrama and Pinikura (PKKKP) people about the hurt the blast had caused them.

Mr Entsch, Chair of the Northern Australia committee said he did not believe the significance of the site,which contained evidence of 46,000 years of human habitation can be understated.

Speaking on CAAMA Radio…Mr Entsch said Rio employees out at the site were both" shattered and ashamed at what had happened." and told Jenny Hubert he expected the committee to deliver an interim report by December.