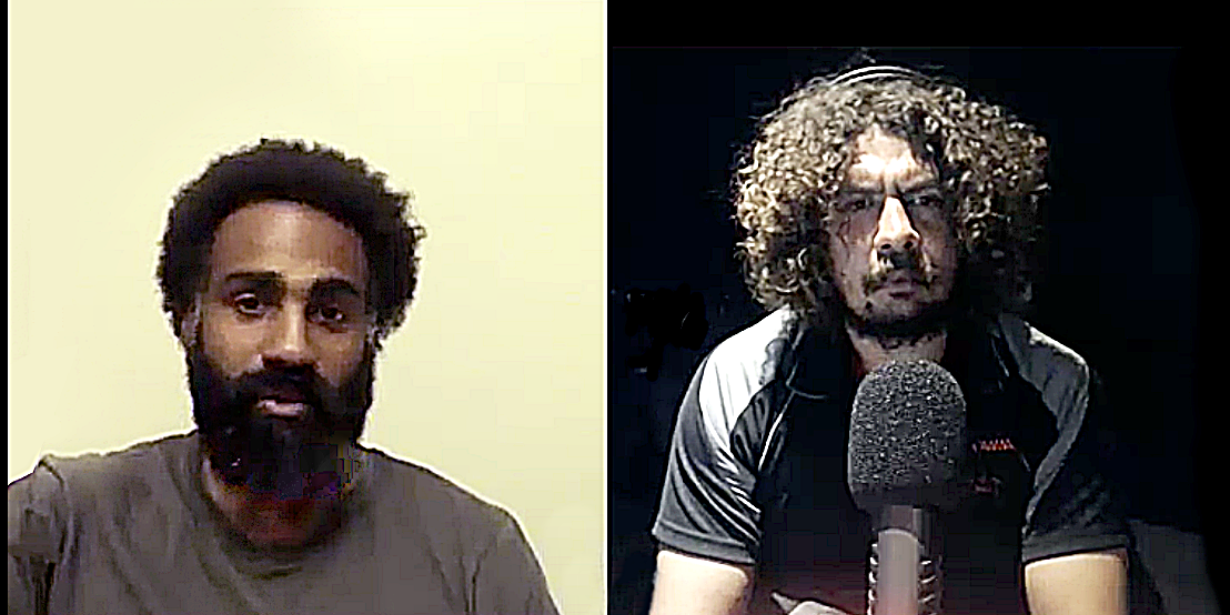 Since his debut in 2005, he achieved All-Australian honours and won an AFL premiership, playing mostly as a half back.

He is the first Brazilian-born player who played an AFL match.

Mr Lumumba recently sent shock waves throughout the AFL community in giving voice to an underlying racism that continues to exist in Australian football.

Curious to find out more about his story…CAAMA’s Josef Jakamarra Egger a die-hard Collingwood fan, spoke with Héritier in Los Angeles to hear his thoughts.