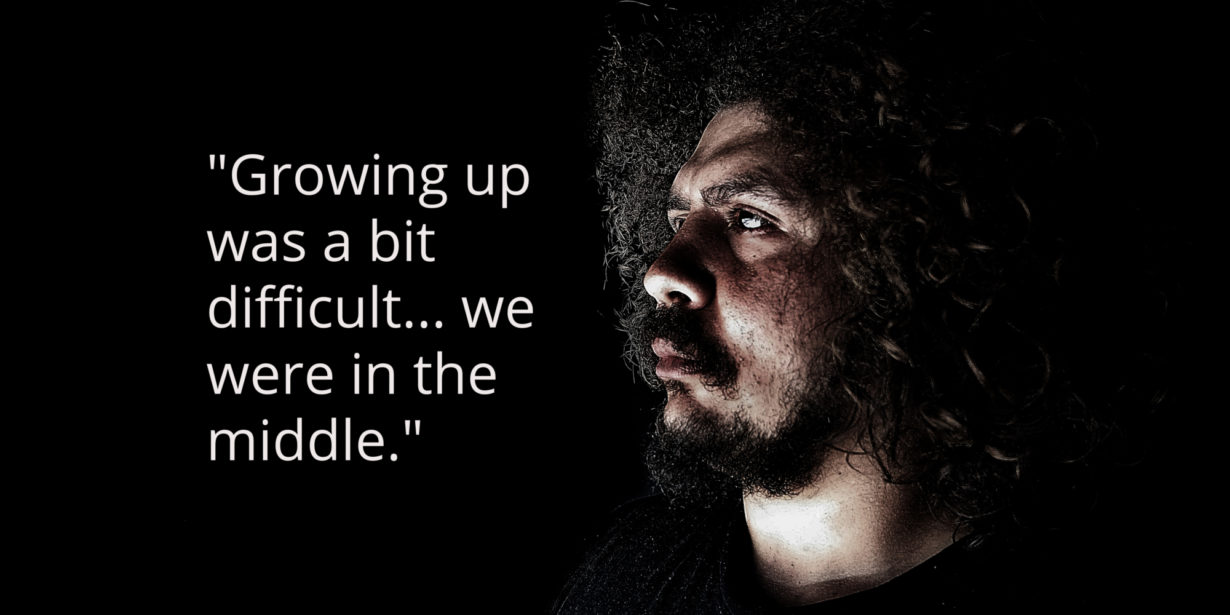 Josef Jakamarra Egger is a Warlpiri man of Austrian-Irish descent. He grew up mostly in Alice Springs where he currently resides with his partner Gabrielle and their baby son Anthony.

Josef is currently working as a journalist with CAAMA Radio where he enjoys leaning and informing his people on sensitive subjects. He is fluent in both English and Warlpiri and has extensive networks with Aboriginal groups throughout central Australia.

In his short time at CAAMA, Josef has written and directed two half hour documentaries, KnD (ICTV 2019) and Jupurrurla – Man of Media (NITV 2019) which pays tribute to Francis Kelly’s work as one of the first Aboriginal filmmakers in Australia. In recognition of his work on Jupurrula, Josef received the Steven McGregor Award for Best Emerging Talent at the Remote Indigenous Media Awards 2019. Josef is excited to be telling stories from Central Australia from an Aboriginal perspective. He wants to take Aboriginal traditional and contemporary life to international audience,

“I want to connect people on a human level, with stories that are colour blind – ultimately leaving it up to the audience to interpret in their own way, but hopefully always in a way that moves them.”

Listen to part one of Josef’s journey.