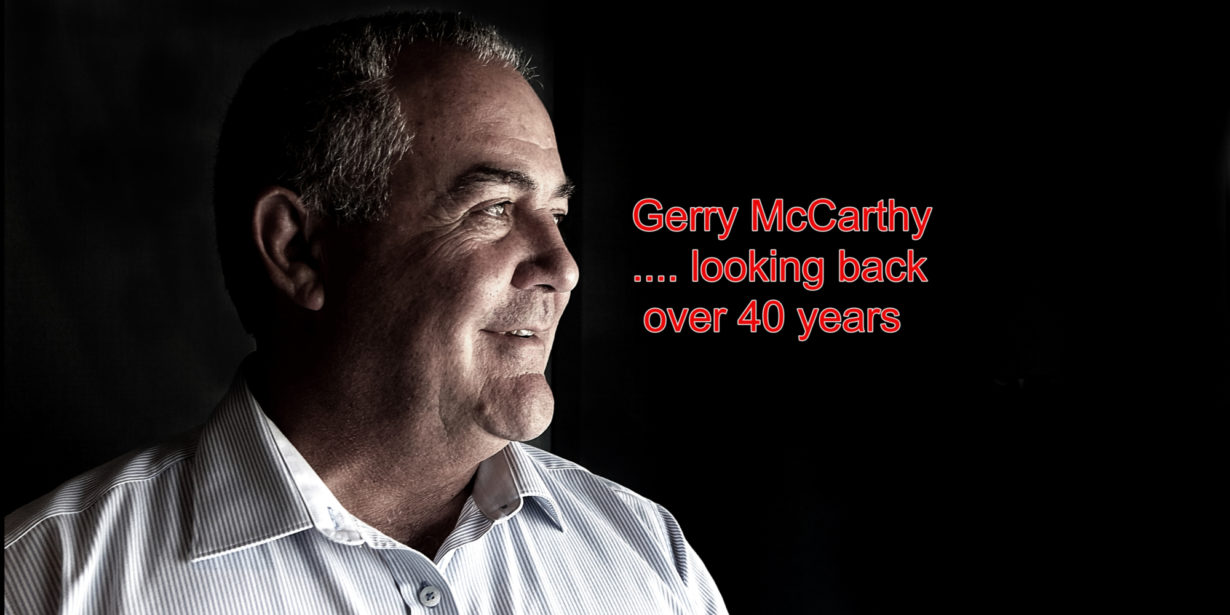 Gerry McCarthy... I was educated by Elders!

Mr McCarthy will remain in his seat until the Territory election in August.

He tells CAAMA Radio that while he has seen improvements in some areas over his 40 years, there are significant challenges which still remain and that housing has been an area of massive neglect over decades.

He joins Chris Fitzpatrick to look back at 40 years of service across the region and shares a story from his days as the school principle of the Borroloola School.