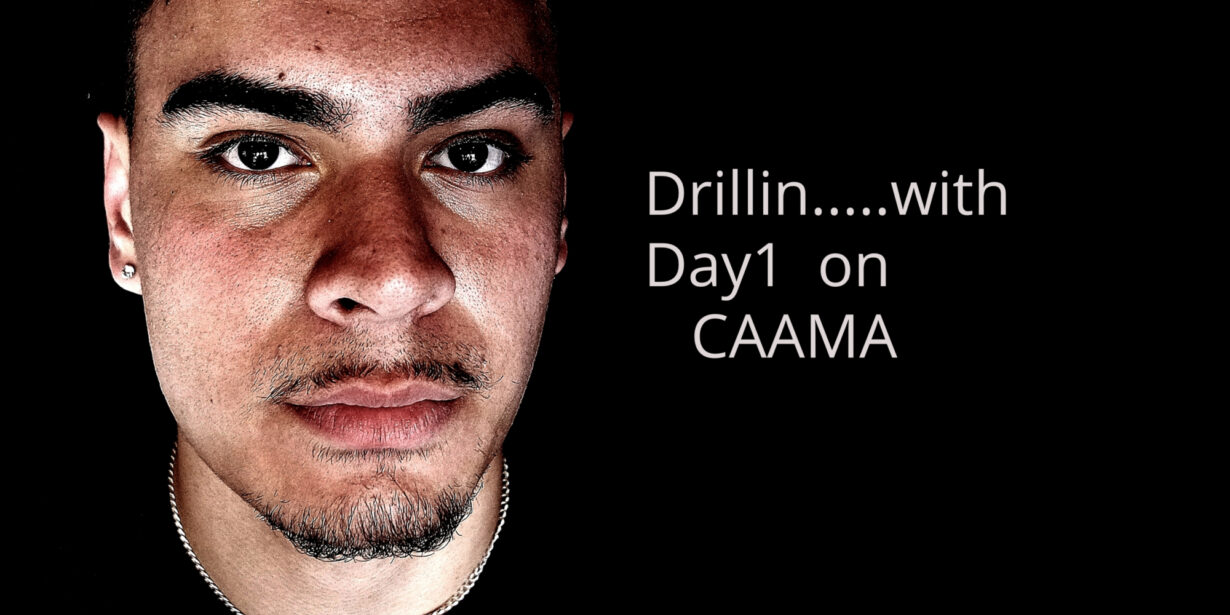 Drillin.... with Day1 on CAAMA

Exciting news for Alice Springs this week with 19-year-old Drill rapper Day1 who has been making waves in the Australian hip-hop scene performing live. He was joined by DJ VELLA, DJ NUX, MISI the Hype, DJ RUN IT and DJ SMOKE.

Day1’s first visit to the Northern Territory and Alice Springs also marked the very first time a Drill artist has performed in the Red Centre. The genre has been growing in regions such as Sydney and Day1’s home of Brisbane. Prior to his performance Day1 sat down and had a chat with Kyle Dowling on CAAMA Radio.