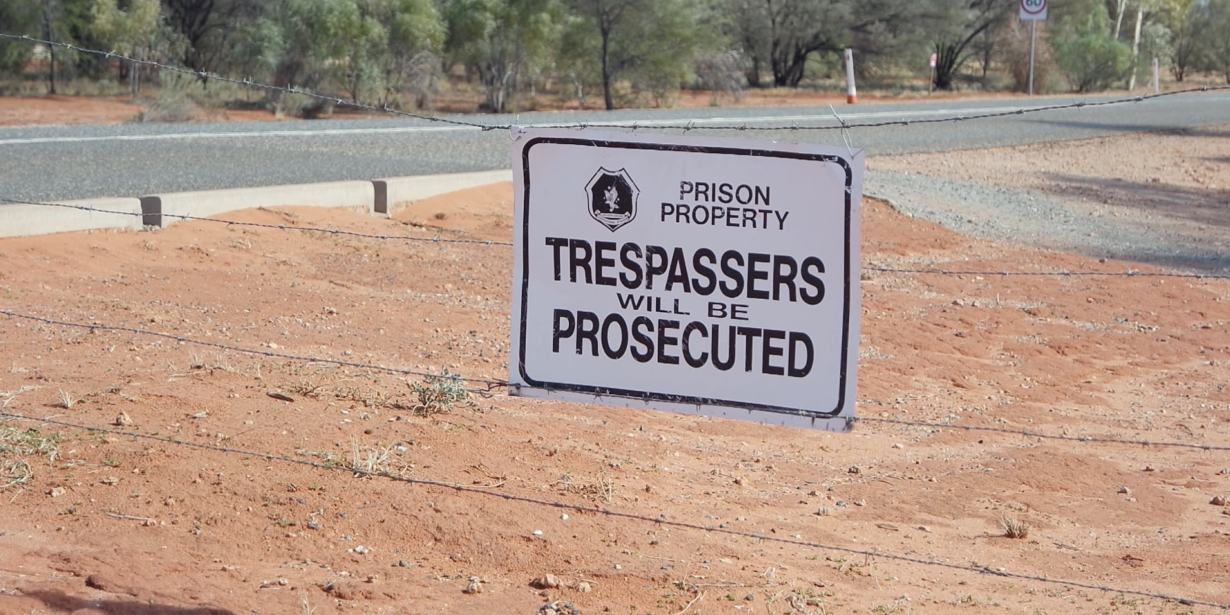 Do Aboriginal children, as young as ten, need to be in prison?

Across Australia, First Nations children as young as 10 are arrested, held in police cells, hauled before the courts and locked up behind bars.

Amnesty International Australia says that there is overwhelming evidence. From health experts, social workers, indigenous leaders, legal experts and human rights organisations, of the harm prison has on children.

CAAMA Radio spoke to Arrernte/Anmatjere woman, Patricia Ansell Dodds, who has accused governments of having a racist attitude towards First Nations juvenile offenders and that more money needs to be invested back into Aboriginal communities.