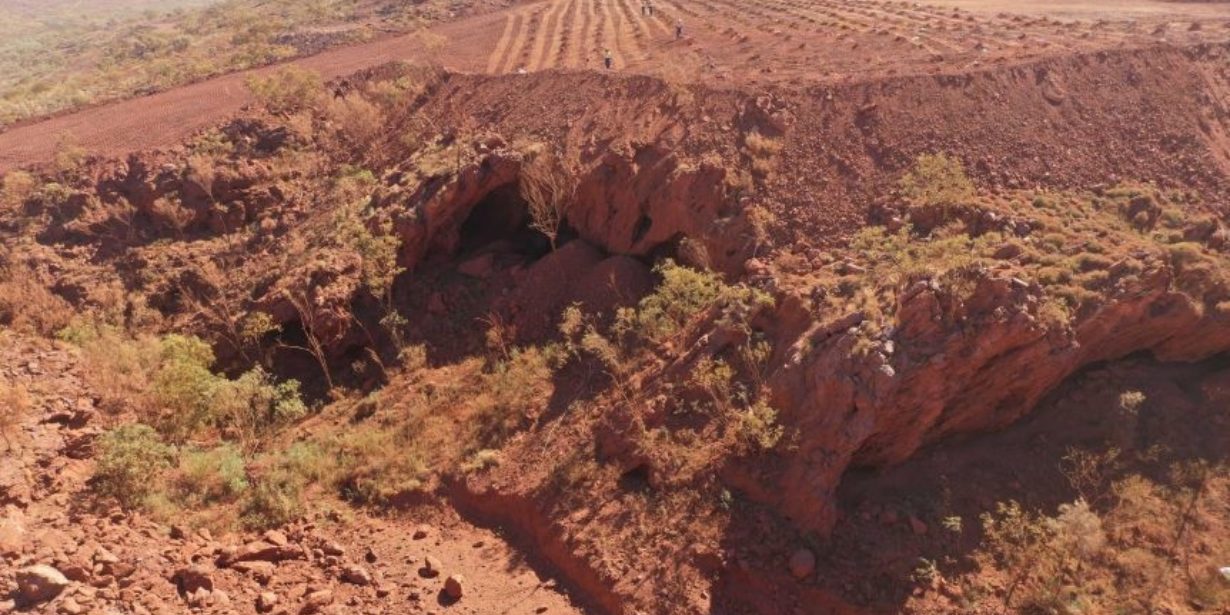 Mining Giant Rio Tinto announced that over the weekend when conducting blasting operations, ancient caves were destroyed which housed cultural artifacts of the Puu-tu Kun-ti Kurr-ama and Pinikura peoples, destroying their connection to practices and cultural heratige that dates back to over 46,000 years.

In a statement on Wednesday the 27th of may, Chief Executive officer of the National Native Title Council Gundjitjmara Djabwurrung man Jamie Lowe said "The destruction of this extremely significant heritage site is devastating and we stand with the Traditional Owners, the Puutu Kunti Kurrama and Pinikura peoples, in their grief at this incalculable loss of culture. Their ancestors have protected these sites for tens of thousands of years and they should have been the decision makers about what happened to their heritage".

CAAMA's Damien Williams spoke with Mr Lowe about what had happened.