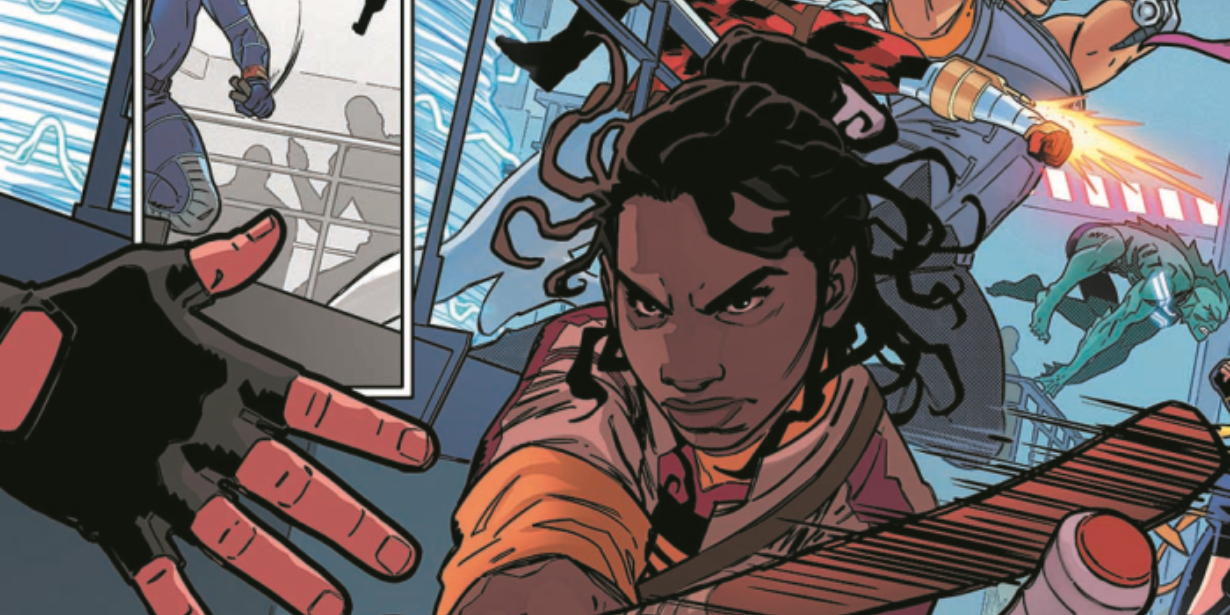 The DC Comic have welcomed 10 new characters to their ever expanding Universe. with one character standing out too many First Nations people's in Australia, as Corinna a Ngarluma woman code named is Thylacine joins the Suicide Squad as part of the Freedom Fighters the Revolutionaries.

CAAMA's Damien Williams caught up with Actress Shari Sebbens a Bardi and Jabirr Jabirr Woman who helped to develop a bit of the story behind the comic book heroine Thylacine.