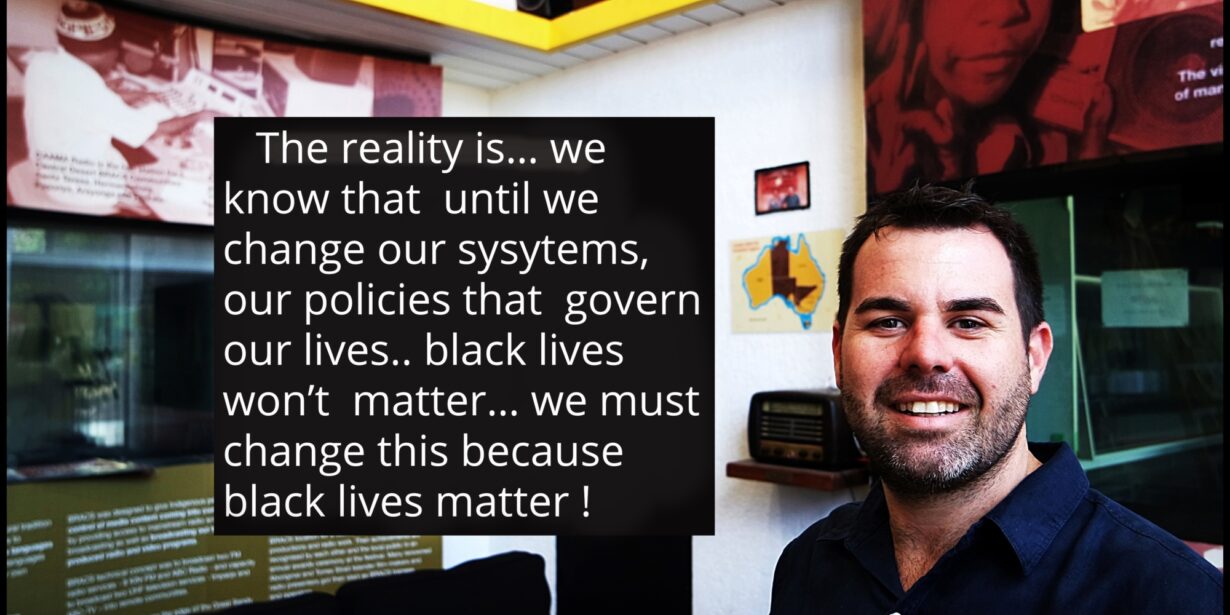 Chancey Paech, Labor member of the Central Desert seat of Namatjira has become the very first Indigenous Australian to become Speaker of a parliament in Australia.

The son of an Eastern Arrernte woman and father who is a descendant of German immigrants , Paech grew up in Alice Springs and was elected to the Alice Springs Town council in 2012. He is the only openly gay male MP in the NT Legislative Assembly.

During his maiden parliamentary speech in October 2016 Paech said he entered the chamber "eternally proud of who I am and where I come from ... I am young, I am gay, I am black; a true-blue Territorian. I am a proud face of the diversity and future of the great Australian Labor party and look forward to the day when this country will recognise my rights as equal rights , when I too can marry in my country,on my country, as a recognised First Australian."