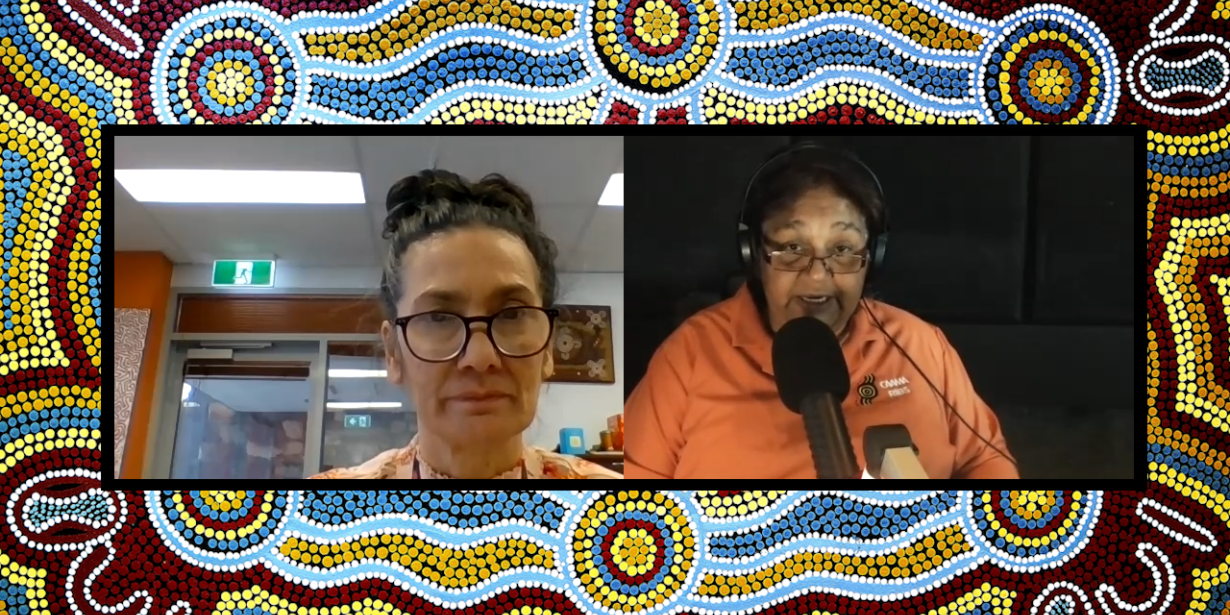 With the Northern Territory borders opened, hundreds of tourist have driven through to make their way into the Outback.

But… Central Australian Aboriginal Congress CEO, Donna Ah Chee, says that the borders should have remained closed to anyone coming from areas regarded as coronavirus hotspots. Ms Ah Chee says, “we are the only jurisdiction, in the country at this point in time, that are allowing visitors, people to come in from hotspots, on the basis that they will be quarantined.”

Ms Ah Chee also raised concerns over inadequate policing of at-home quarantines, saying up to 10% of those checked on by police, were found to have not been at home.